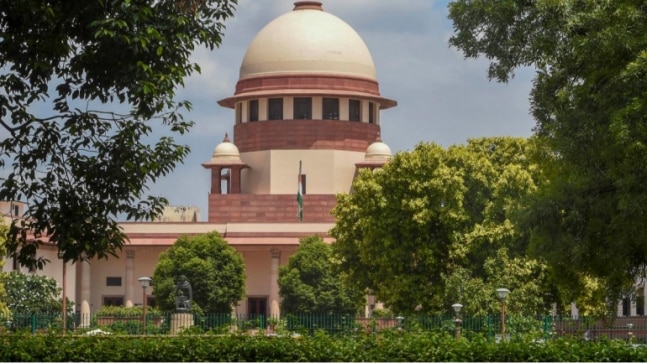 The Election Commission has moved the Supreme Court over the Madras HC’s criticism of the polling body for failing to ensure adherence to Covid norms during assembly polls in four states and one UT.

Election Commission of India (ECI) has moved the Supreme Court over the Madras HC’s remarks against the polling body. The high court had criticised the Commission for conducting elections during the second wave of the pandemic and failing to ensure adherence to Covid norms.

The matter has been listed before a bench of the Apex Court headed by Justice DY Chandrachud for a hearing on Monday. Counsel for the Commission, Amit Sharma said, “We have filed an appeal against the high court orders.”

In its plea, the EC has asked the Supreme Court to expunge the HC’s remarks, terming them “uncalled for and blatantly disparaging”.

Poll gone States/UT gear up for Foolproof Counting while honouring Covid Protocol Arrangements.
Counting to begin from 8am on 2nd May 2021 at 2364 Counting Halls across 822ACs in 5 States/UT & 4PCs n 13ACs where byepolls were held. https://t.co/JCoAEDlky2 https://t.co/KDqxPPiCaQ

The remarks by the Madras High Court, said the Commission, “dented the image of Constitutional authority”.

In April of this year, a bench of the Madras HC headed by the Chief Justice had observed that EC officials must be tried on charges of ‘murder’ for their failure to ensure adherence to Covid protocols during assembly elections in West Bengal, Tamil Nadu, Kerala, Assam and Puducherry.

On Friday, the polling body had moved the Madras High Court against earlier comments made by the first bench of Chief Justice Sanjib Banerjee and Justice Senthilkumar Ramamoorthy.

The bench had held the Election Commission “singularly” responsible for the second wave of Covid-19 infections in the country.

Terming the EC a ‘most irresponsible institution’, the bench had said that the EC should not have allowed political parties to take out rallies.

In its plea before the high court, the Commission had said, “The media reports have tarnished the image of the ECI as an independent constitutional agency that is entrusted with the constitutional responsibility of conducting elections.”