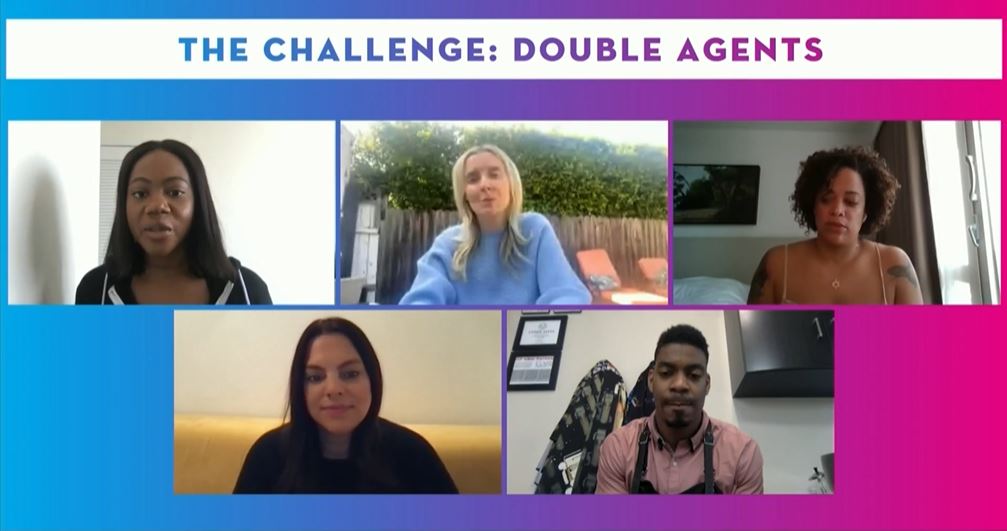 
“It was one of the most intense seasons that we’ve ever created,” said Emer Harkin, executive producer of MTV and Bunim/Murray Productions’ long-running reality competition series The Challenge.

“We just got creatively inspired from that world and then built this immersive environment for our cast within Iceland, which as you can imagine is extremely unforgiving hostile and breezing in the middle of winter,” said Harkin. “So they sort of went beautifully hand in hand to create an environment for the cast that was really challenging and testing and push them to their absolute limits, both mentally and physically. And I think that we achieved that.”

Another challenging task, which many productions faced, was putting together a show in the midst of a global pandemic.

“It certainly is one of the most challenging things I’ve ever encountered in my career,” said Harkin. “There was no framework when we were planning The Challenge: Double Agents. Nobody had filmed internationally. Nobody was filming a show of this scope in a foreign territory. So every single protocol had to change. Every infrastructure that we’ve set up and refined over 35 seasons had to be reviewed and it had to be tweaked. But very, very proud to say that we managed to get over 25 nationalities across cast and crew safely to Iceland and keep everybody Covid safe for the duration.”

Check back Monday for the panel video.