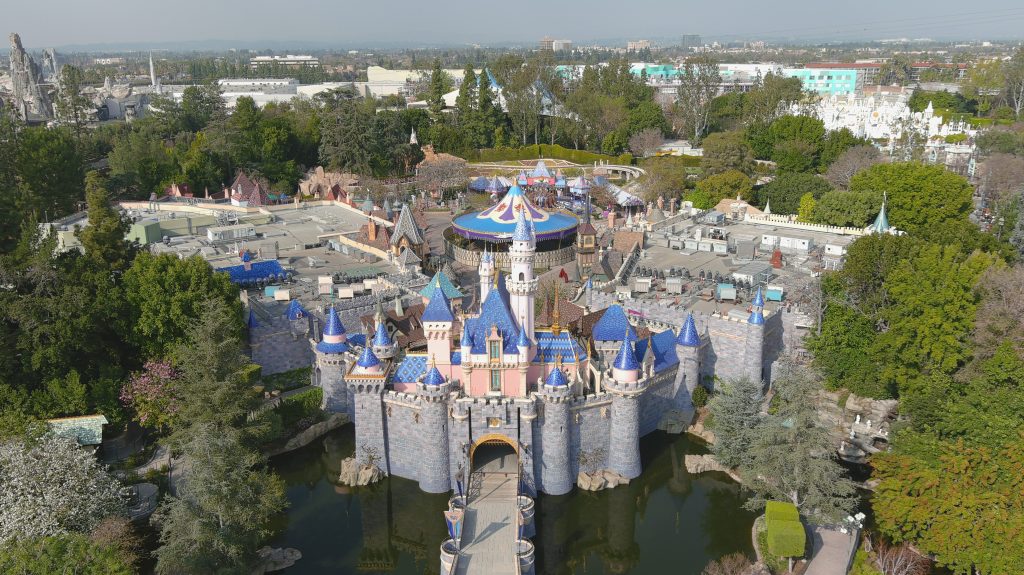 The Los Angeles County Board of Supervisors went on record Tuesday in support of Assembly Bill 420, which seeks to allow theme parks to reopen earlier that California Governor Gavin Newsom has allowed.

Supervisor Kathryn Barger recommended that the board back the bipartisan bill by Assembly members Sharon Quirk-Silva and Suzette Martinez Valladares. The bill would amend the state’s industry guidance to allow amusement and theme parks to open once a region is in the moderate or orange risk tier rather than the lower minimal or yellow tier.

Barger sent a letter of support to the bill’s sponsors earlier this month.

“With full outdoor operations and the ability to maintain physical distancing, theme parks across the country have proven that they can safely reopen,” Barger wrote. “Large theme parks nationwide began reopening last summer and there (have) not yet been any outbreaks or spread from these establishments.”

Barger said that densely populated counties such as Los Angeles would have a very difficult time meeting the minimal risk tier criteria of less than one daily case of COVID per 100,000 residents and a test positivity rate of less than 2%, which she said was unwarranted.

She cited a Los Angeles Economic Development Corporation report that the amusement, gambling, and recreation sector has experienced the highest percentage of job losses in the county, with more than 98% of jobs lost in the earliest months of the pandemic.

Most of those impacted are low-income workers with an average salary of $32,000 per year, according to the LAEDC study.

The board’s vote was unanimous.

On February 4, the California Assembly members representing districts impacted greatly by the closure of Disneyland and Six Flags Magic Mountain were set to co-sponsor a bill that will place all theme parks in the “Orange – Moderate – Tier 3” of the state’s Covid-19 Industry Guidance for Amusement Parks and Theme Parks. The guidance in Gov. Gavin Newsom’s Blueprint for a Safer Economy currently restricts theme parks from reopening until the county in which they are located achieves the “Yellow – Minimal – Tier 4.”

Even then, the guest limit at parks would be 25% and indoor dining establishments could only operate at 25% capacity. Disneyland, Magic Mountain and Knott’s Berry Farm all closed in March 2020.

Magic Mountain in Valencia announced earlier this month that it plans on reopening this spring.

Six Flags Entertainment Company said in a statement that it was working “with state and government officials to set firm reopening dates for our parks in California.”

British broadcaster Channel 4 has said that it will no longer work with Ant Middleton, the star of its successful SAS: Who Dares...
Read more
Hollywood

A Very English Scandal writer Russell T Davies has said that the success of his AIDS crisis series It’s A Sin is partly...
Read more

Saregama Carvaan Karaoke Review: Pre-Loaded Songs and the Ability to Sing Along