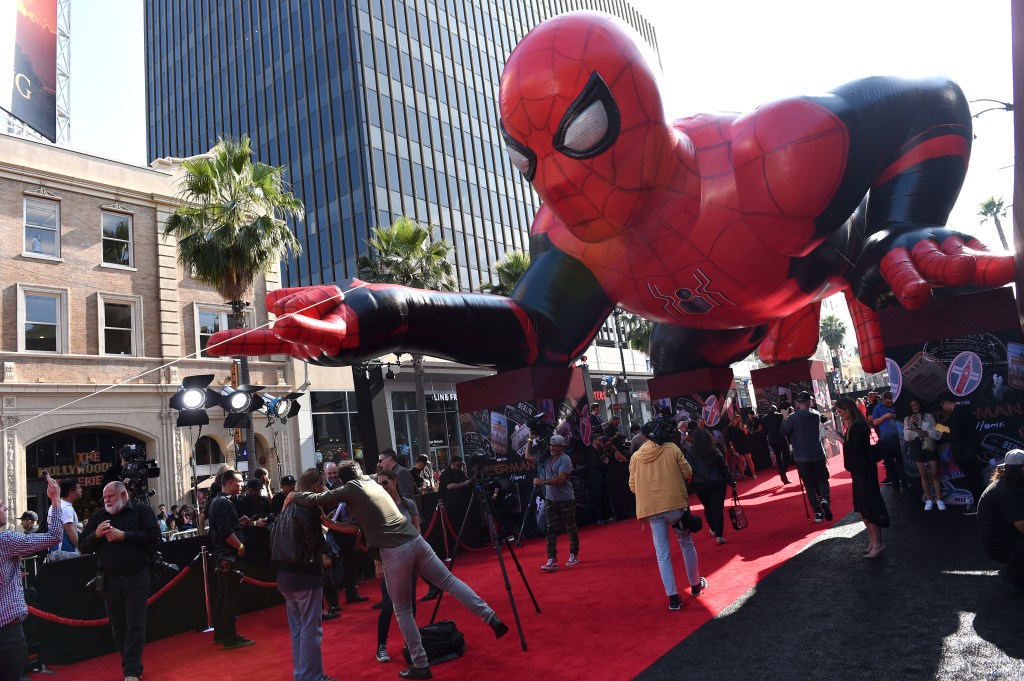 
Disney and Sony have reached a multi-year deal for the post-pay-1 release window, a pact that will make Spider-Man and other major franchises eligible to stream on Disney+ for the first time.

The flagship streaming service and Hulu are among several platforms covered by the agreement, which will also involve ABC, FX, Freeform and other outlets under the Disney tent. No specific plans for Disney+ have yet been finalized, but Marvel fans had been wondering when Spidey and others would appear alongside the rest of the streaming stable. For complicated legal reasons, the franchise has not been a full-fledged member of the Disney-controlled Marvel Cinematic Universe.

Theatrical releases from 2022 to 2026 will move to Disney after their runs on Netflix, which earlier this month announced a deal with Sony for a pay-1 exclusive as well as co-production rights to direct-to-streaming films.

‘Floor Is Lava’ Renewed For Season 2 At Netflix

Library rights to franchises like Spider-Man, Jumanji, Hotel Transylvania and others are part of the package.

The official announcement said the deal “gives Disney enormous programming potential across its platforms and makes them key destinations for a robust collection of Spider-Man films.” Hulu will also get a “significant number” of library titles beginning as early as June.

Financial terms were not disclosed in the release and the companies to declined to comment on any dollar figures. A person familiar with the pact estimated the total combined value of the Netflix and Disney deals at more than $3 billion.

Linear networks joining the new deal include ABC, Disney Channels, Freeform, FX and National Geographic. FX and Sony had been in business for years and the overall Disney agreement succeeds a prior “post-pay-1” deal with FX. Universal, another key supplier to FX, recently ended its long-term relationship with FX, so the continued supply of Sony titles is a boon to the widely distributed basic cable network.

“This landmark multi-year, platform agnostic agreement guarantees the team at Disney Media and Entertainment Distribution a tremendous amount of flexibility and breadth of programming possibilities to leverage Sony’s rich slate of award-winning action and family films across our direct-to-consumer services and linear channels,” said Chuck Saftler, head of Business Operations for ABC, Freeform, FX Networks, and Acquisitions in DMED’s Networks division, who played a key role in the negotiations. “This is a win for fans, who will benefit from the ability to access the very best content from two of Hollywood’s most prolific studios across a multitude of viewing platforms and experiences.”

“This groundbreaking agreement reconfirms the unique and enduring value of our movies to film lovers and the platforms and networks that serve them,” said Keith Le Goy, president, Worldwide Distribution and Networks, Sony Pictures Entertainment. “We are thrilled to team up with Disney on delivering our titles to their viewers and subscribers. This agreement cements a key piece of our film distribution strategy, which is to maximize the value of each of our films, by making them available to consumers across all windows with a wide range of key partners.”