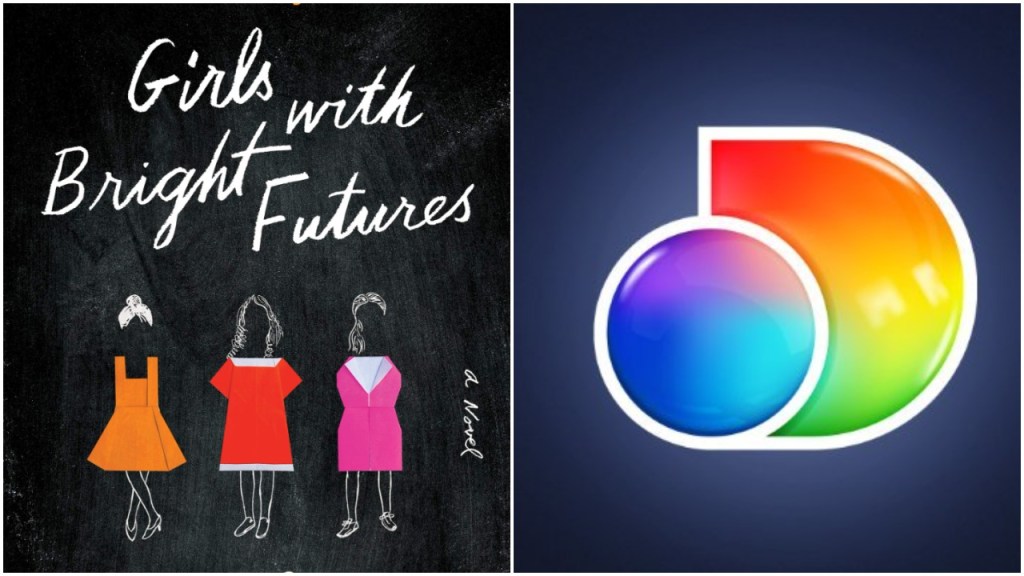 
Discovery has spent much of the last few years explaining why it got out of the drama business.

It seems that now with the launch of Discovery+ it is returning to the world of scripted.

The company’s streaming service is developing an adaptation of Girls with Bright Futures by Tracy Dobmeier and Wendy Katzman. It is in the works as a miniseries.

Manhunt: Unabomber producer John Goldwyn and Twilight producer Karen Rosenfelt are behind the adaptation. The pair are currently exec producing Dopesick together for Hulu.

The book is a dark, suspenseful journey into the cutthroat world of college admissions.

Per the logline, college admissions season at Seattle’s Elliott Bay Academy is marked by glowing acceptances from top-tier institutions and students as impressive as their parents are ambitious. But when Stanford alerts the school it’s allotting only one spot to EBA for their incoming class, three mothers discover the competition is more cutthroat than they could have imagined.

Tech giant Alicia turns to her fortune and status to fight for her reluctant daughter’s place at the top. Kelly, a Stanford alum, leverages her PTA influence and insider knowledge to bulldoze the path for her high-strung daughter. And Maren makes three: single, broke, and ill-equipped to battle the elite school community aligning to bring her superstar down. That’s when, days before applications are due, one of the girls suffers a near-fatal accident, one that doesn’t appear to be an accident at all.

As the community spirals out of control, three women will have to decide what lines they’re willing to cross to secure their daughters’ futures…and keep buried the secrets that threaten to destroy far more than just college dreams.