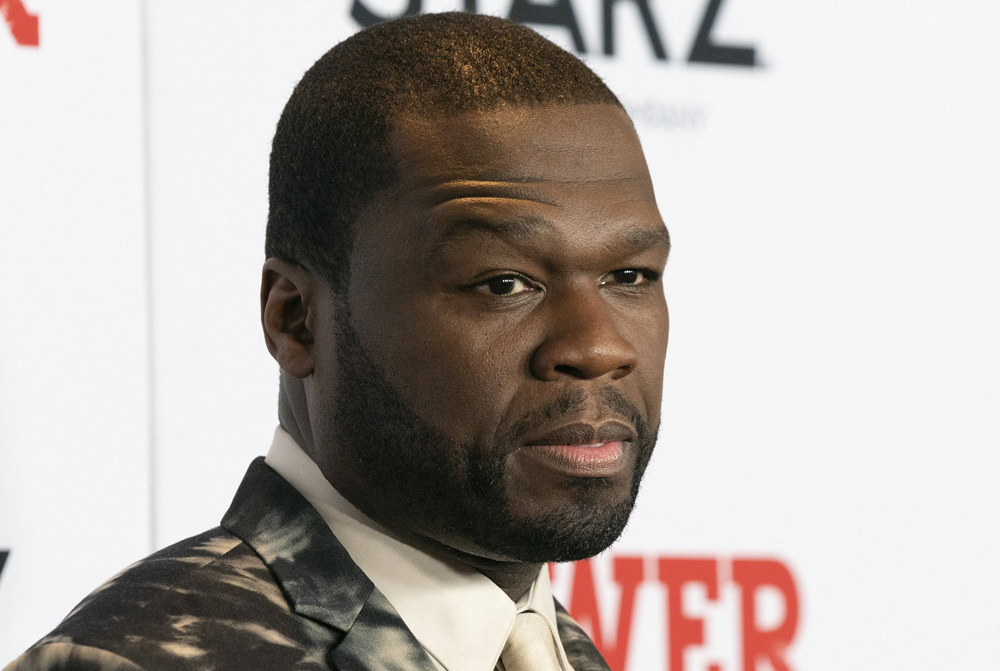 
EXCLUSIVE: Discovery+ has given a straight-to-series order to Confessions of a Crime Queen, a true crime anthology series from Curtis “50 Cent” Jackson and his G-Unit Film & Television banner, Rich Bye and his Goodbye Pictures and Lionsgate Television.

Confessions of a Crime Queen is described as a first-of-its-kind anthology series that brings to life riveting, headline-making stories by combining documentary and scripted genres. Each season will focus on the true story of one larger-than-life woman who created and led a multi-million-dollar criminal empire before a dramatic fall from power. The subject will be portrayed by an A-list actress who will also interview the real life female crime lord at the center of the story. Casting is underway for the first season, expected to debut next year.

“As G-Unit Film & Television continues its rapid growth, we have to think outside the box and challenge ourselves to tell entertaining and important stories in new ways,” said Jackson. With the support of discovery+, our friends at Lionsgate TV and in partnership with top producer, Rich Bye and Goodbye Pictures, we have the right team to help us continue pushing the creative envelope. I am thrilled to add Confessions of a Crime Queen to the G-Unit Film & Television slate in 2022.”

Jackson and Bye are executive producers.

“Goodbye Pictures is continually exploring ways to challenge narrative convention and is thrilled to explore a bold new form of storytelling with partners Curtis, Lionsgate, and discovery+ on Confessions of a Crime Queen,” said Bye.

“Discovery+ is delighted to partner with Curtis, G-Unit Film & Television, Goodbye Pictures and Lionsgate on this ambitious and innovative project,” said Lisa Holme, Group SVP Commercial Content and Strategy, discovery+. “Combining our unparalleled home for original true crime content with his vision for how to tell these stories in a new way will give true crime fans a fresh perspective on the genre.”

“Curtis is an incredible visionary and powerful creative voice,” said Lionsgate Television Group Chairman Kevin Beggs. “We’re excited to partner with him and his team again on another great series, and we’re also proud to kick off our partnership with discovery+ with our first collaboration together.”

Jackson’s G-Unit currently produces Power Book II: Ghost, the first of three new installments of Starz’ Power Universe. G-Unit also produces Starz’s Black Family Mafia, a Lionsgate production, For Life at ABC and the comedy Family Affair, which landed at ABC after a multi-network bidding war in November. The G-Unit slate also includes The 50th Law at Netflix, A Moment In Time: Massacre, Unt. Female Sports Agent and The Case Of Cyntoia Brown at Starz, as well as Twenty Four Seven at Paramount+, among other upcoming and to-be-announced projects.