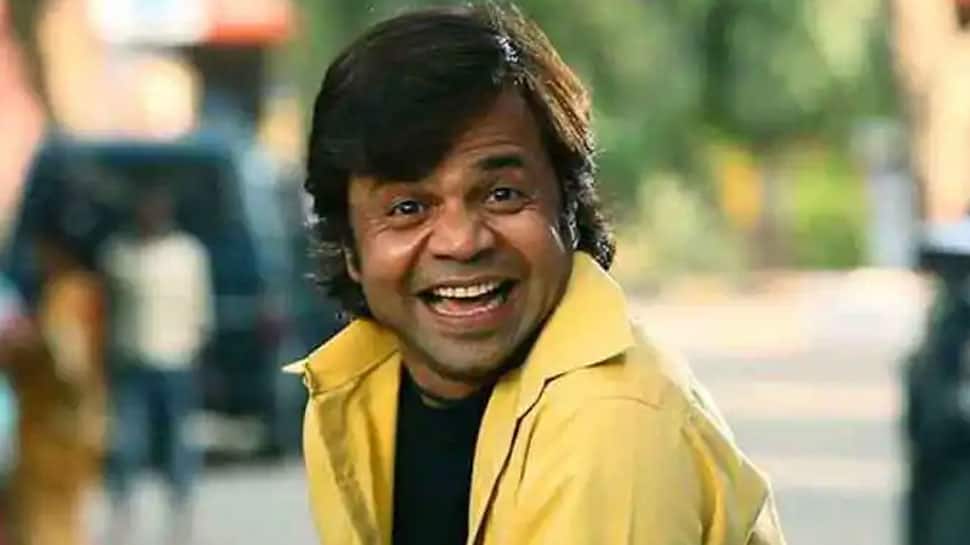 New Delhi: Little did anyone know that popular sitcom Taarak Mehta Ka Ooltah Chashmah’s one of the lead characters of Jethalal was first offered to Bollywood star Rajpal Yadav. Yes! the classic comic actor rejected the role and recently opened up on it.

Popular sitcom Taarak Mehta Ka Ooltah Chashmah first premiered in July 2008. The lead cast includes Dilip Joshi, Disha Vakani (who has been on a maternity break), Amit Bhatt, Shailesh Lodha, Munmun Dutta, among various others. It is produced by Asit Kumarr Modi and is based on Duniya Ne Undha Chashmah by Taarak Mehta.

Rajpal Yadav will next be seen in Hungama 2, along with Shilpa Shetty, Paresh Rawal and Meezaan Jaffrey.

Roadrunner: A Film About Anthony Bourdain kept its spot in the North American top ten for week two in 954 theaters – up...
Read more
Technology

OnePlus Nord 2 5G has gone on sale in India today (July 26). The new OnePlus phone is the third model in the...
Read more
India

(adsbygoogle = window.adsbygoogle || ).push(); <!-- -->The MLA and TS Singh Deo were seen together in pictures clicked at the...
Read more