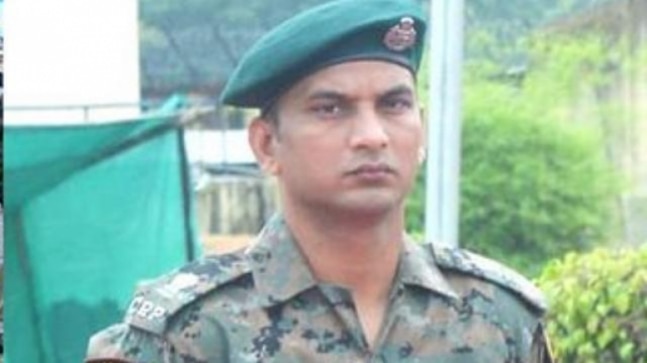 Nearly a month after a 35-year-old officer of the Central Reserve Police Force’s (CRPF) elite CoBRA unit died in an IED blast in Chhattisgarh’s Maoist-infested Sukma district, the force has made several key changes in operational areas.

The slain officer’s wife had alleged that delay in his treatment led to his death, a charge vehemently denied by the force. CRPF DG AP Maheshwari went on record to say, “Everybody worked hard to save him.”

“One must understand the operation. You cannot even walk an inch in the terrain. That area is heavily mined. The allegation that the intention was not to save him is not true,” he said.

However, since then, the CRPF has carried out a detailed review to save more lives in the future.

The CRPF has established field surgical units for evacuation and air evacuation of injured soldiers. The force recently established bike ambulances to go into terrains which are not easily accessible.

This is a major field in which the force said it was taking “intensive efforts”. The local field hospitals have been asked to upgrade themselves with better medical equipment, including first aid box, to deal with injuries related to IED blast and prevent excessive bleeding.

“We are mapping the nearest hospitals and cities from different locations. Also, we have started bike ambulances since sometimes it is not possible to do air evacuation directly. CRPF is in touch with states for cooperation,” the CRPF DG added.

He said the force is not leaving any stone unturned to save lives and take best care of its personnel.

The slain officer, Deputy Commandant Vikas Kumar Singhal, was from Muzaffarnagar in Uttar Pradesh. He was inducted into the paramilitary force in 2010 and was part of CoBRA’s 208th battalion.

He received serious injuries when an IED exploded while it was being defused. The injured officer was given first aid in Kistaram field hospital and was airlifted to Raipur for better treatment.

He was later shifted to a private hospital in Raipur and died during treatment.

The CRPF said there the use of IEDS by Maoists has increased and at least 340 IEDs have been recovered from all conflict theatres in the recent past.

‘Opposition unity will take shape on its own’: Mamata Banerjee on Day 1 of her Delhi visit | India News

NEW DELHI: Mamata Banerjee, who is once again on a mission to unite opposition parties against the BJP, held a series of political...
Read more
Blogs

Raj Kundra’s police custody ended today and he the court has further extended his custody. The court has sent the businessman to 14...
Read more