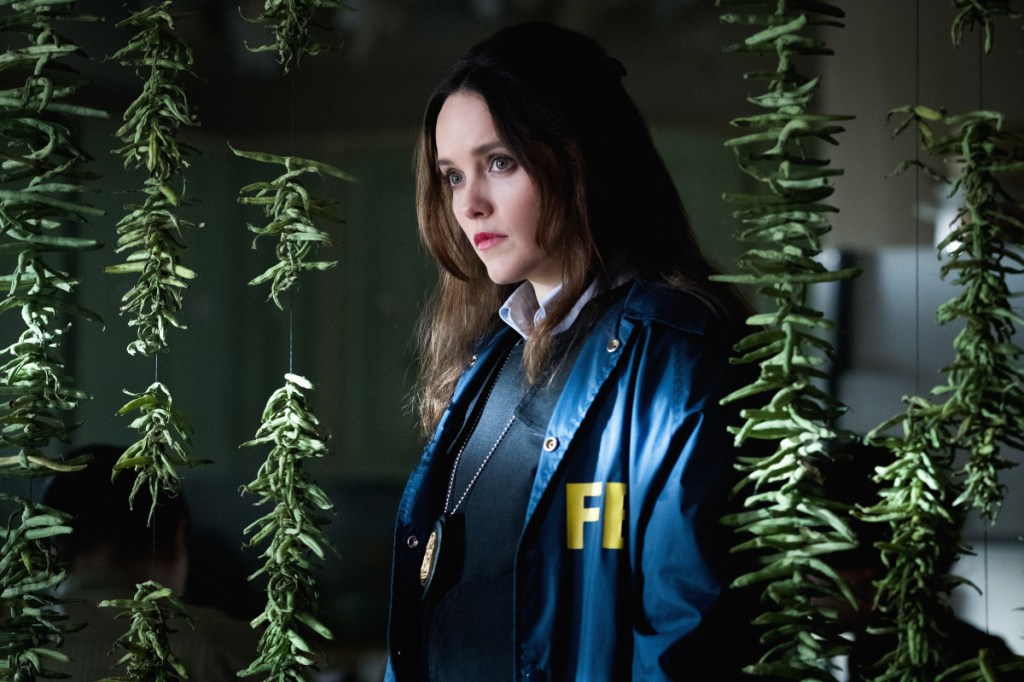 CBS’ Young Sheldon was Thursday’s most-watched program in primetime and tied for the top spot with ABC’s Celebrity Wheel of Fortune in the adults 18-49 demographic on a night that also saw CBS’ drama rookie Clarice dip a tenth from its debut a week ago but keep its viewership.

That provided the lead-in to Clarice (0.4, 4.01M), with the 10 PM thriller series based on Thomas Harris’ novels down a tenth in the demo from its 0.5 start but steady with last’s week’s audience of 4 million in Nielsen’s Live+Same Day fast affiliates. Like last week, it kept 100% of its Unicorn demo lead-in.