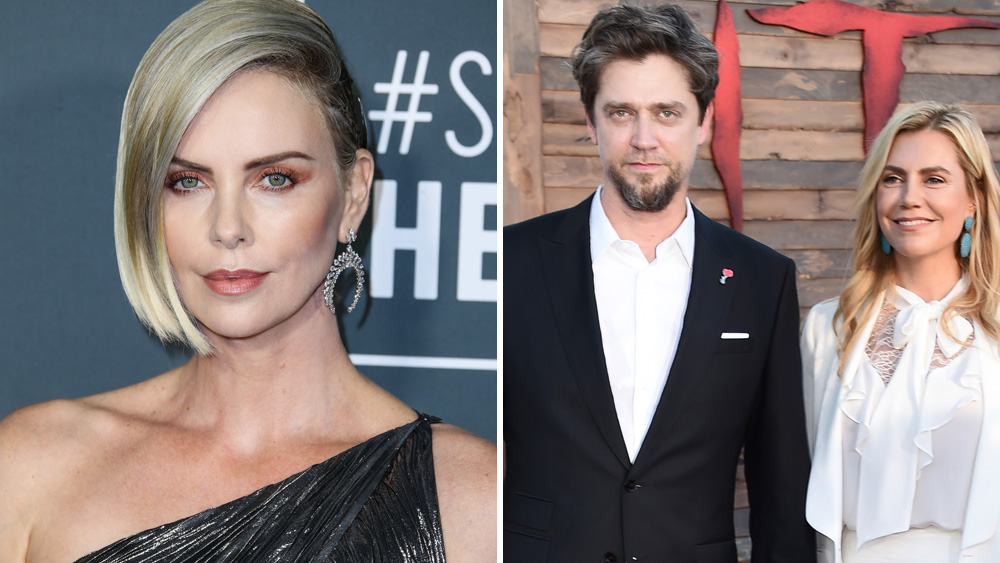 The novel’s title refers to a Los Angeles–based therapeutic support group for six “final girls”— survivors of mass-murderer rampages whose experiences inspired the slasher franchises that saturated horror cinema in the 1980s and ’90s, earning them minor celebrity. The book was released Tuesday, July 13 by Random House/Berkley.

Theron’s Denver & Delilah also has teamed with director Niki Caro to develop a feature film inspired by some of the top female surfers who are fighting for the right to compete in big-wave contests. It’s based on Daniel Duane’s New York Times Magazine article “The Fight For Gender Equality In One of the Most Dangerous Sports on Earth.”