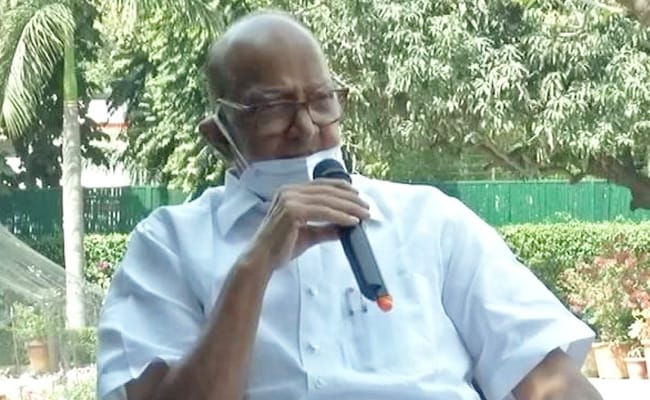 NCP chief Sharad Pawar said nobody is saying anything about the GST dues. File

NCP chief Sharad Pawar today hit out at the centre for blaming the states for delaying the payment of coal, adding that the centre is yet to give the GST amount to the state but nobody is saying anything on the issue.

Addressing a press conference here, Mr Pawar said, “When the Maharashtra government delayed the payment of coal worth Rs 3,000 crore by 10-12 days only, the centre has started making allegations. On the other hand, the state government is yet to receive the GST amount of Rs 35,000 crore but nobody is saying anything on the issue.”

Maharashtra Deputy Chief Minister Ajit Pawar on Thursday assured that there will not be a shortage of coal or an incidence of power cuts in the state during the festival season.