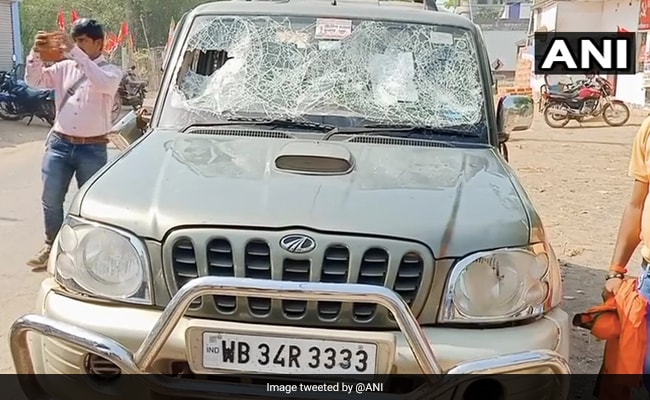 The CBI, as part of its probe into cases of post-poll violence in West Bengal, has filed three new FIRs in two places, agency sources said on Tuesday.

According to the sources, the cases were filed in Purba Medinipur’s Nandigram and Cooch Behar’s Sitalkuchi areas. As many as 31 cases have been filed so far by the agency.

After the Trinamool stormed back to power, the BJP accused the ruling party workers of unleashing violence on its members, leaving several of them dead.

The BJP also claimed that many homes of party activists have been destroyed, and women raped in various parts of the state.

The Calcutta High Court, after taking cognisance of a National Human Rights Commission of India (NHRC) report on post-poll violence, handed over the probe to the CBI.