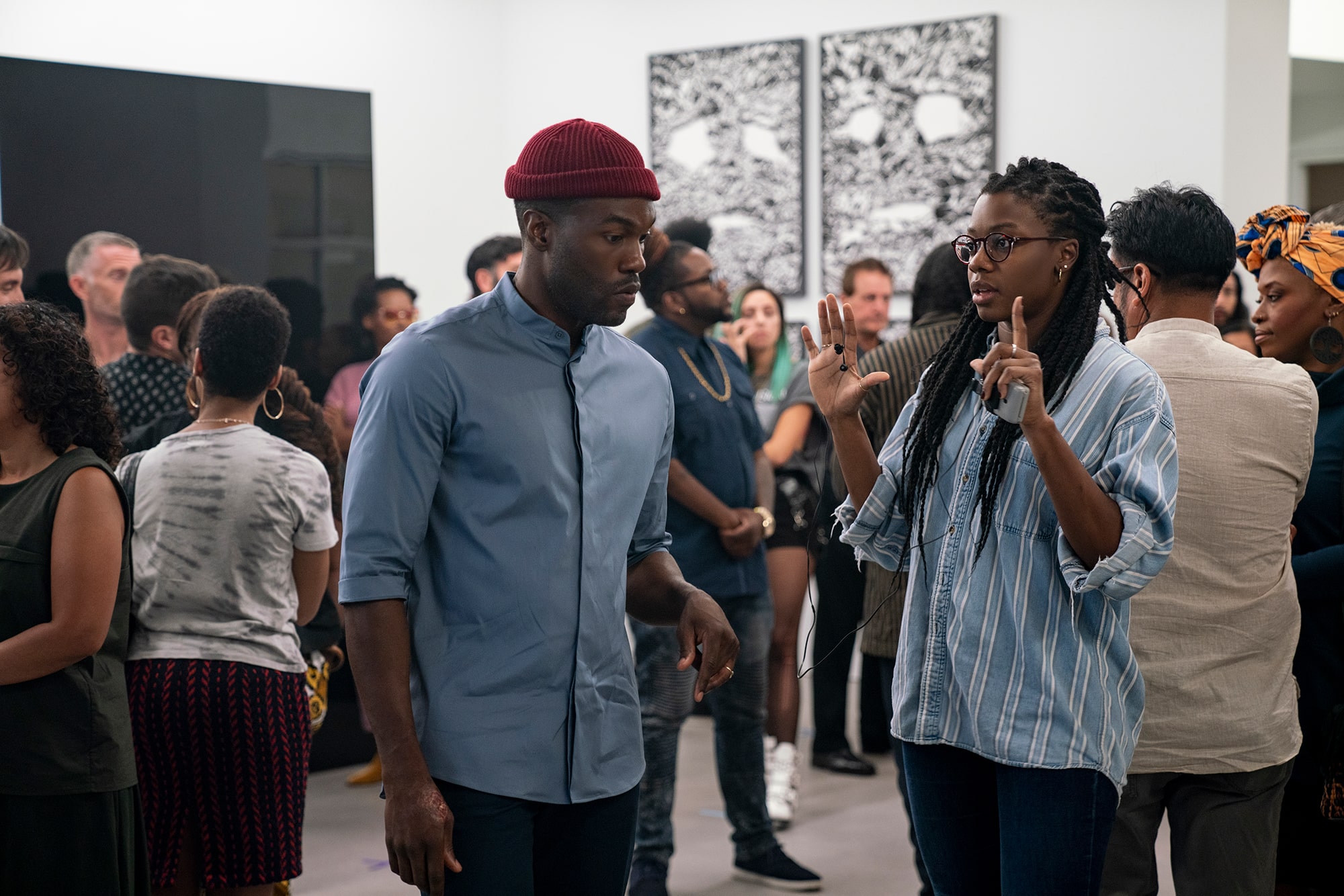 Nia DaCosta is adding another milestone to her résumé. She became the first Black woman filmmaker to open a movie at No. 1 at the domestic box office with her latest project, “Candyman.” Universal’s reboot/sequel to the 1992 classic earned $20.4 million this past weekend, Deadline reports. DaCosta previously made history as the first Black woman to helm a Marvel Studios movie, “Captain Marvel” sequel “The Marvels,” which is now in production.

“At the same time, ‘Candyman’ marks the second-highest grossing 3-day domestic weekend B.O. opening for a Black female director,” the source details, “that record owned by Ava DuVernay and her Disney movie ‘A Wrinkle in Time’ which debuted in the No. 2 spot over the weekend of March 9-11, 2018 to $33.1M.” With that pic, DuVernay became the first woman of color to direct a film with a $100 million-plus budget.

DaCosta penned “Candyman” with Jordan Peele and Win Rosenfeld. Set against the backdrop of gentrifying Chicago, the pic sees an artist exploring the legend of the Candyman — a murderous figure who appears if you say his name in the mirror five times in a row — as part of his next project.

DaCosta made her feature directorial debut with “Little Woods,” the story of two sisters trying to scrape together enough cash to save their childhood home from foreclosure. Episodes of “Top Boy” are among her other credits as director. She co-created and exec produced the horror podcast “Ghost Tape.” Next, DaCosta is attached to direct “The Lincoln Conspiracy,” a book adaptation about a secret society and their failed attempt to assassinate Abraham Lincoln.

When we asked DaCosta what advice she’d give to her fellow female filmmakers, she said, “Write, write, write. Surround yourself with excellent, talented, and good people.”