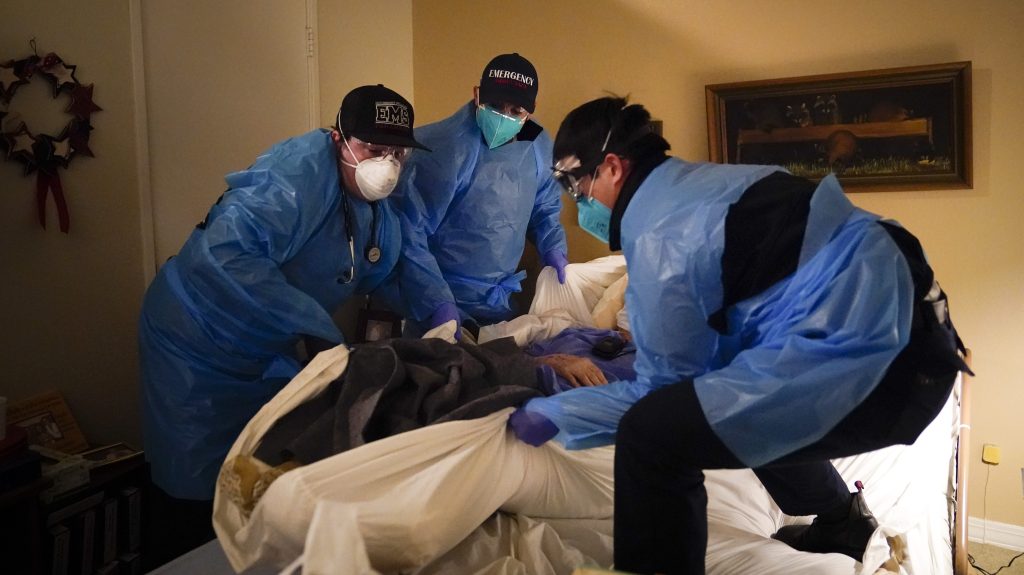 While state and local officials have generally remarked that Covid cases in California seem to be plateauing, today brought a new daily high for this summer’s surge. The 14,968 new cases reported today is the highest number of new infections the state has seen since January 31, and well above the 2020 summer surge peak of 12,614 on August 14 of that year. It should be noted that the state data dashboard shows 33,407 new cases on August 1, 2021, but that number likely includes a very substantial count from the day before, which has 0 new cases listed.

Speaking of which, the state’s dashboard numbers have taken wild swings of late, especially on Fridays. On Friday the 13th, 14,099 new cases were reported resulting in the biggest one-day jump of the pandemic, a nearly 4,000 case increase. One week prior, cases also jumped nearly 50% in 24 hours, from 9,517 to 14,402. As noted above, on July 31st the number of new cases recorded in the state was 0. Some cases are also being backdated, which can change numbers after the fact.

The number of new cases per 100,000 may be a better gauge. It’s calculated based on 7-day average with a 7-day lag and so tends to smooth out the peaks and valleys in daily reporting.

Another number that’s fairly accurate is the hospitalizations tally, as hospitals are in the habit of counting patients in beds daily. The total number of hospitalized patients with Covid-19 was 8,679 today. That’s 30 people short of new high for the current surge and about on par with the peak of the summer 2020 surge, despite vaccinations.

The same story is playing out nationwide, with the New York Times reporting today that “the daily average for hospitalized Covid-19 patients in the United States is now more than 100,000 over the last week.” The paper says that average is higher than at any other time besides last winter’s surge.

Likewise, ICU beds are filled by those with Covid. On Friday, the state’s number of available ICU slots available dipped to 1,601. That’s the lowest it’s been this summer. It’s also far lower than at any point during the 2020 summer surge and below the level of intensive care beds available when the state’s stay-at-home order was issued last December, according to the Orange County Register.

Contributing to the high numbers is a surge in cases among younger Californians, driven in part by a return to school, vastly increased testing on campuses and in workplaces and, of course, the more infectious Delta variant.

The rise can, in part, be attributed to kids returning to crowded school environments.

The county recorded 3,186 new cases in schools the week of August 16. That total includes LAUSD and other campuses. About 2,500 of those infections were instances of one case only. About 3,500 students who were in close contact with those infected were also quarantined.

The new highs put the current peak of this summer’s surge over a month later than last summer’s rise, when medical professionals were pleading with Americans to lower the numbers before fall and winter set in. They feared a coming winter surge, which is seen annually with many infectious diseases, with Covid starting from a much higher floor of daily infections that normal winter viral outbreaks.

Those warnings may apply to an even greater extent for the winter of 2021-22, as case counts are now higher and ICU bed counts lower — both a month later — than they were in 2020.