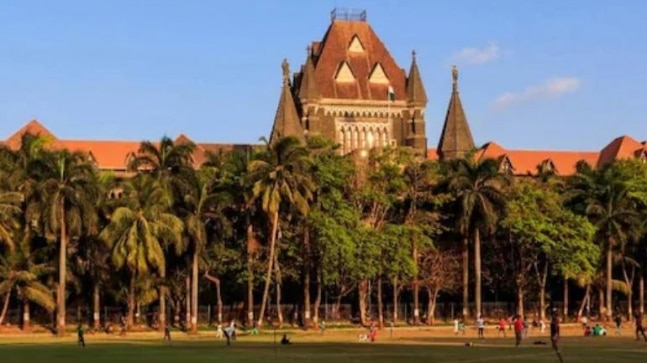 
A man convicted of allegedly abetting his wife’s suicide has been set free by the Bombay High Court. Overturning the judgement passed by the Satara sessions court, the bench of Justice Bharati Dangre held that the findings of the lower court were grossly erroneous.

The Satara sessions court had disbelieved the woman’s dying declaration on the account that she had suffered 100 per cent burns and was not in a condition to record a statement.

Justice Dangre of the Bombay HC said the percentage and degree of burns are not a decisive factor that can determine the credibility of a person’s dying declaration.

What was the case?

Dhavalkumar Dombe married his wife Aruna in May 1992. Her family had opposed their love marriage.

A medical practitioner, Aruna had a clinic in Satara, while Dombe owned an oil business and a shop in Maharashtra’s Karad. The couple rented a home after getting married.

On August 14, 1992, Aruna died after suffering fatal burns. Her brother then registered a case against Dombe, alleging that Aruna set herself on fire because she was ill-treated and harassed by her husband for dowry.

A lower court, on the basis of the police chargesheet, sentenced Dombe to five years in prison.

What happened in High Court?

Dombe then moved the Bombay High Court, challenging the sessions court judgement. In his plea, he claimed that his wife’s demise was a case of accidental death.

Aruna’s gown caught fire as she was cooking in front of a stove, claimed Dombe. He went further to state that he even tried to extinguish the fire and sustained injuries in the process. I was even admitted to the hospital to get my own burns treated, said Dombe.

Stating that the sessions court judge had erroneously disregarded Aruna’s dying declaration, Dombe told the HC that merely because the alleged commission of suicide was within 7 years of marriage, it would not lead to a presumption under Section 113-A of the Indian Evidence Act.

What is Section 113-A of Indian Evidence Act

Section 113-A of the Indian Evidence Act talks about ‘presumption as to abetment of suicide by a married woman.

It says that when dealing with the question of whether a husband or any relative abetted the suicide of a married woman, the evidence must point to her being subjected to cruelty by said husband or relative within a period of seven years of marriage.

Judge must also see no innocent is punished: HC

“In such a situation, the burden of the accused is much lighter and he has to only prove a reasonable probability,” Justice Dangre observed.

The high court noted that the prosecution had completely rejected the dying declaration and therefore, did not bring it on record nor did it examine the Magistrate, who recorded the said dying declaration.

The judge added that in the absence of a certificate from the doctor, when the Executive Magistrate himself deposed that the patient was conscious and oriented when he recorded the dying declaration, there is no reason to doubt his testimony.

Justice Dangre held that the sessions judge erred in replying upon witness deposition which had lapses while rejecting Aruna’s dying declaration to hold the appellant guilty of the offences.

“A judge does not sit on trial to see that no guilty escape from the clutches of law, but he must also see no innocent is punished,” Justice Dangre exclaimed.