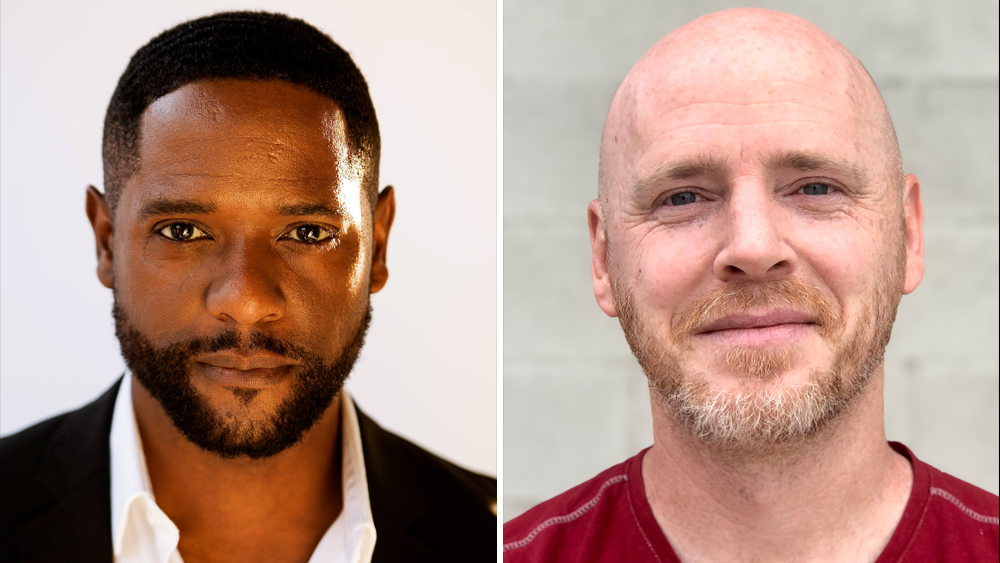 
EXCLUSIVE: Blair Underwood (Quantico) is set to direct, produce and star in Viral, an indie thriller from York Films about a man dealing with his wife’s disappearance.

Underwood stars as Andrew, who falls into paranoia after his wife goes missing. The only way out of the self-destructive cycle seems to be through his new girlfriend Emilia, but she has her own psychological trauma to deal with. Are they strong enough to get past their own nightmares and mental illnesses to find true happiness together?

The film originally was set to shoot last year but was postponed due to Covid. Production now will begin this summer in New York.

“Every once in a while, a script comes along that is a rare gem,” Underwood said. “The characters are undeniably rich, flawed and fascinating,” Underwood said. “This page-turner kept me engaged from its first few lines. I’m excited and humbled to bring this murder mystery mixed with a psychological thriller wrapped in a love story, to the screen.”

Added McClean, who wrote and directed Life Tracker: “It’s an amazing day to be a writer when Blair Underwood says he’s been studying your script and he wants to sit down and delve into all the nuances that you only ever hoped someone would notice. The characters in Viral are all of us. I’ve never met a person that doesn’t understand the feeling of being stuck in one of life’s vicious cycles. We’re all desperately searching for a way to break through.”

Underwood is a two-time Golden Globe nominee for L.A. Law and In Treatment. His recent acting credits include Self Made: Inspired by the Life of Madam C.J. Walker, When They See Us and TV’s Dear While People, along with a regular role on Quantico. He directed the 2009 feature The Bridge to Nowhere and multiple shorts, music videos and commercials.

Underwood is repped by ICM, Thruline and Felker Toczek. McClean is with Adel Nur at Atomik Content.