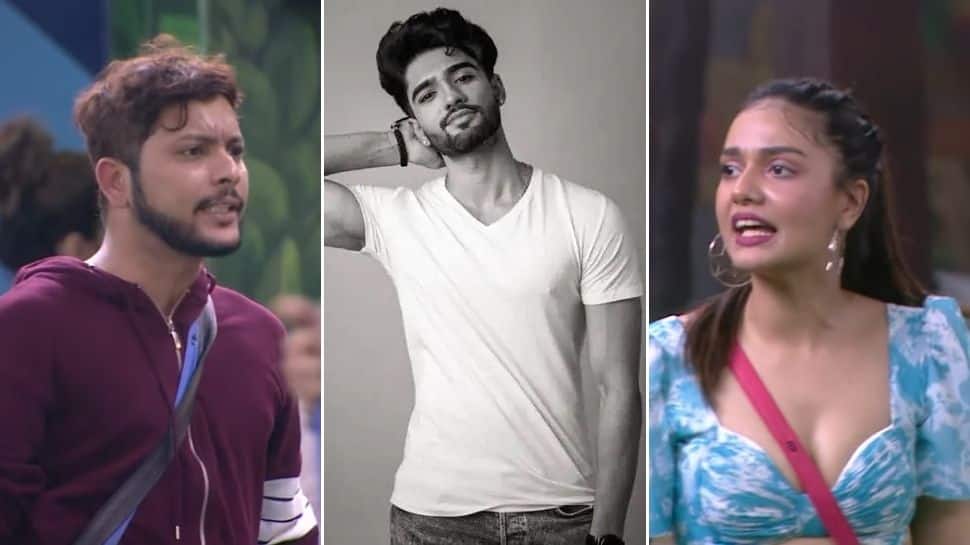 New Delhi: In the latest Bigg Boss OTT, we see an interesting task unfold, however, in the middle of the task, there was a huge physical altercation between Zeeshan Khan, Nishant Bhat and Pratik Sehajpal which led to Zeeshan’s eviction from the house.

However, Pratik and Nishant mess with the taskmasters to poke fun at them. This doesn’t sit well with the Boss Man Zeeshan as he starts guarding the whiteboard so that Divya can write the rules. Pratik tries to reach the board and throw it into the water.

This soon turns into a physical altercation between rivals Zeeshan and Pratik, the two start instigating each other with abuses and threatening remarks. Other housemates such as Neha, Milind, Nishant, Moose try to stop their friends from hurting each other.

Shamita Shetty notices that Zeeshan had gotten scratch marks from the fight and was bleeding. On the other hand, Nishant claimed that Zeeshan twisted his hand and Pratik had a small breakdown after Zeeshan’s violent behaviour.

Later, Bigg Boss called all the housemates in the living room and evicted Zeeshan Khan effective immediately. Divya and Milind ask him to apologise to Bigg Boss so that he can get a chance to still be in the house. However, Zeeshan didn’t want to do so.

Both Divya and Neha burst into tears after his exit. While some are expecting Zeeshan Khan to come back on the show, others aren’t too sure.

For more updates on Bigg Boss OTT, stay tuned with us and watch out for this space.

New Delhi: Actor Ranveer Singh recently spoke about wanting to have kids with his ladylove Deepika Padukone in a recent promo of his new...
Read more
Top Stories