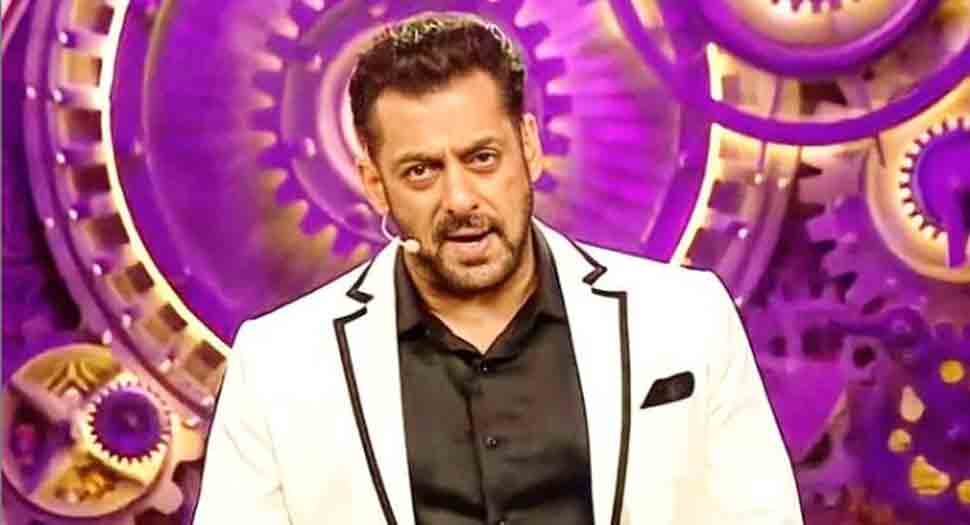 NEW DELHI: Season 14 of Bigg Boss came to an end on Sunday night (February 21) with popular television actress Rubina Dilaik winning the trophy and walking home with a whopping Rs 36 lakh as prize money! Singer Rahul Vaidya emerged as the first runner up wheras Nikki Tamboli stood as the second runner-up. Television actor Aly Goni, who has entered the show as Jasmin Bhasin’s support, was voted out due to low votes.

The star-studded grand finale witnessed some stellar performances from celebrity guests including Nora Fatehi, Dharmendra and Ritesh Deshmukh. One of the main highlights of the finale was when Salman shook a leg with Nora Fatehi, a contestant on the previous season of the show. Meanwhile, Salman made some new announcements for the next season. In a surprising twist, the Bollywood superstar said that people will be able to send their auditions for the next season and audience will vote and decide the fate of the auditions. He added that more updates would be announced later.

It is unclear if Salman Khan will return as the host for Bigg Boss 15, but we are keeping our fingers crossed. According to his statements in a previous episode, he had once joked on the show that will only return for next season if the makers offer him a raise of 15 per cent.

On last weekend’s episode, he said, “The season is about to come to an end which means Bigg Boss crew and cast will not get payment cheques starting next week, until next year. So, I am very depressed, I am very upset. I fear 2020 does not start all over again. But life goes on. After the show ends, we will move on to ‘Pathan’, ‘Tiger’, and ‘Kabhi Eid Kabhi Diwali’ and by the time these films will end, some eight months later, it will be time for ‘Bigg Boss’ to return with its next season and if that returns, your return is also guaranteed. I will also return if they offer me a 15 per cent raise.”

The idea of the general public entering the show is not completely new. It has been done before in Bigg Boss 10 in 2016 and season 11 in 2017. The contestants in the 10th season weren’t complete strangers to showbiz as most of them were ex-reality show contestants. On the other hand, the 11th season saw a mix of common people and celebrities as contestants.

As per reports, Bigg Boss 15 is expected to begin in September or October 2021.

ByteDance Agrees To $92 Million Privacy Settlement With US TikTok Users

<!-- -->ByteDance Agrees To $92 Million Privacy Settlement With US TikTok UsersWashington: ByteDance has agreed to a $92 million class-action settlement to settle...
Read more
Hollywood

Hayao Miyazaki’s 2001 Oscar winning animated film, Spirited Away (Sen To Chihiro No Kamikakushi), has been set for a stage production which will...
Read more
World

ByteDance Agrees To $92 Million Privacy Settlement With US TikTok Users