Home Bigg Boss 14 winner Rubina Dilaik gets emotional as she thanks fans... 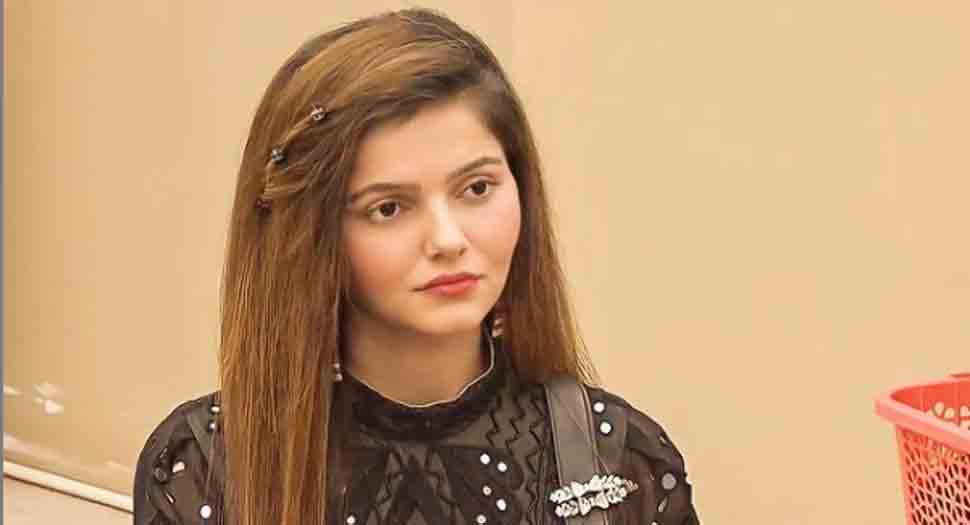 NEW DELHI: Popular actress Rubina Dilaik, who entered the TV reality show Bigg Boss 14, emerged as the winner of the season with a huge vote count in a star-studded grand finale on Sunday (February 21) night. The actress, wearing a gold shimmery dress with puffed sleeves, was ecstatic to take home the trophy and Rs 36 lakh worth of prize money.

Almost an hour after she was declared winner, Rubina went live on Instagram and profusely thanked her fans in a heartfelt message. In the video, she was seen holding the Bigg Boss trophy and called it her ‘third eye’. “Thank you so much, I’m out with my beautiful third eye. This is a spontaneous instant Insta live for my fans and followers. Today, all thanks to your love and assistance, I became the winner of Bigg Boss 14! I will make an announcement when I go live on Instagram next. I have so much to share with you all. But this is a special mention to each one of you who has believed in me and to those who have showered so much of love,” Rubina said in the video message.

Rubina also extended her gratitude to the makers of the show, channel and host Salman Khan for putting their faith in her. She ends the live video on an emotional note and said, “Aap he toh main hoon (You exist, therefore I am)”, and promises her fans she will be continue communicating with them on her social media.

The popular television actress is best known for her roles in shows like ‘Chotti Bahu’ and ‘Shakti – Astitva Ke Ehsaas K’. The 33-year-old is married to actor Abhinav Shukla, who was also a contestant in Bigg Boss 14.

When the documentary Summer of Soul (…Or, When The Revolution Could Not Be Televised) sold for a record $12 million+ out of Sundance,...
Read more
India