Home Bigg Boss 14: Sonali Phogat opens up about her love life in... 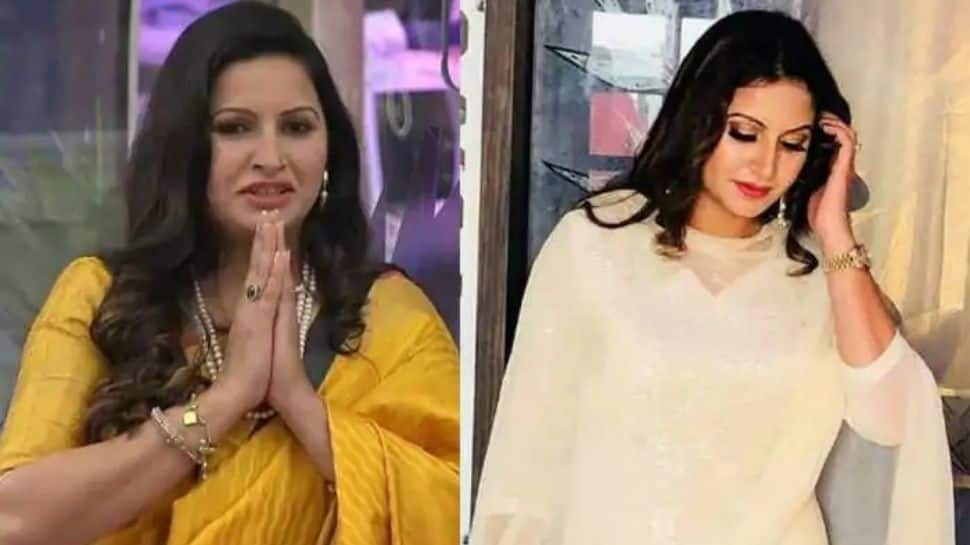 New Delhi: BJP politician and actress Sonali Phogat, who is currently a housemate in Bigg Boss 14, made a big revelation inside the show. In a conversation with co-contestant Rahul Vaidya, Sonali disclosed that she fell in love with a man post her husband Sanjay Phogat’s demise.

Sonali told Rahul that two years back she found a person whom she wanted to spend her life with. Without revealing the name of the person, Sonali said that due to her, the relationship could not flourish. When Rahul asked the person’s identity, Sonali dodged his question.

Earlier in December, Sonali had opened up about her husband’s death on the show and said, “When the incident happened 4 years ago, I wanted to quit acting, politics and everything. But it was my mother-in-law, who pushed me to not give up.”

“I did not sleep for months and would cry every night thinking about my husband,” she had added.

Meanwhile, Sonali also confessed to Arshi Khan that she may have fallen for Aly. “Mujhe ye sab nhi karna chahiye na (I shouldn’t be doing all this, right)? I did not feel like this earlier. But something has happened,” she told her.

Meanwhile, talking to Eijaz Khan about her feelings for Aly, she said, “Mujhe pata hai ye cheesein mere liye nahi hai, but feelings hain (I know these things are not for me, but this is how I feel).

Sonali entered the Bigg Boss 14 house as a wild card entry on December 22, 2020. She had received a warm welcome from the contestants.

Known as ‘Dabang Jaat Leader’ in Haryana, Sonali is the National Vice President of BJP’s Mahila Morch. She has also acted in TV shows, films and music videos.