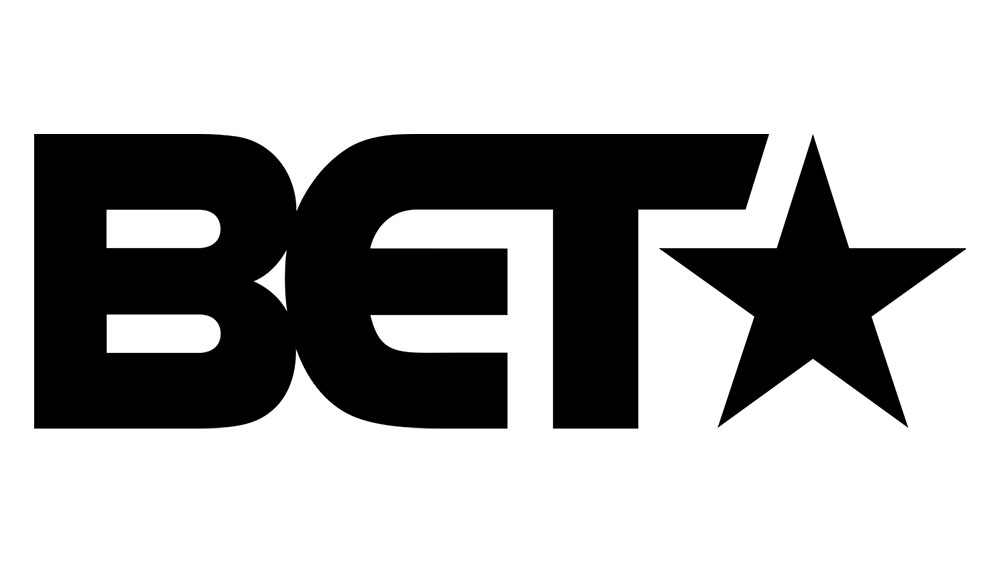 Deadline had reported in March that the longtime Warner Bros. Television development executive Summers was leaving the studio to join the ViacomCBS venture.

Propelled by the infrastructure and financing of BET and ViacomCBS, BET Studios will create premium television series and films for an array of internal buyers, including Paramount+, Showtime, CBS, Nickelodeon, BET+ and BET in addition to select third-party platforms that it said “seek best-in-class content from both leading and rising Black creatives.”

Burke will be responsible for working collaboratively with the Studio’s creative partners and key internal constituencies. She will overseeing day-to-day creative affairs, oversee the BET Studios content slate and focus on growing its production output across both internal and external platforms. She will report to BET President Scott Mills.

“The demand for premium content from Black creators has accelerated dramatically as a result of both the rapidly changing media and social landscapes. BET, with our 40-year legacy of celebrating Black culture, and the full power of the ViacomCBS ecosystem—is uniquely positioned to service this demand,” Mills said. “As a company with its origin in Black entrepreneurship, we are incredibly excited to create the first major studio to provide Black creators with ownership, creative freedom and the unparalleled partnership and support of BET. I am thrilled to have Aisha at the helm of this venture, and I look forward to our collaboration with our amazing creative partners in BET Studios.”

Prior to joining BET, Burke spent thirteen years at Warner Bros. Television, most recently serving as Vice-President of scripted television for the cable and streaming division of Warner Horizon before it merged with Warner Bros. TV in 2020.

“BET Studios is an exciting and novel extension of the storied BET brand, and we have a structure well-suited to our times to bring top talent into this production company with real ownership,” said David Nevins, chief content officer, scripted originals, Paramount+ and CEO of Showtime. “Scott Mills deserves tremendous credit for driving this innovative new business from idea to reality – and Kenya, Rashida and Aaron, could not be a more talented or in-demand group to lead this venture along with Aisha Summers.”