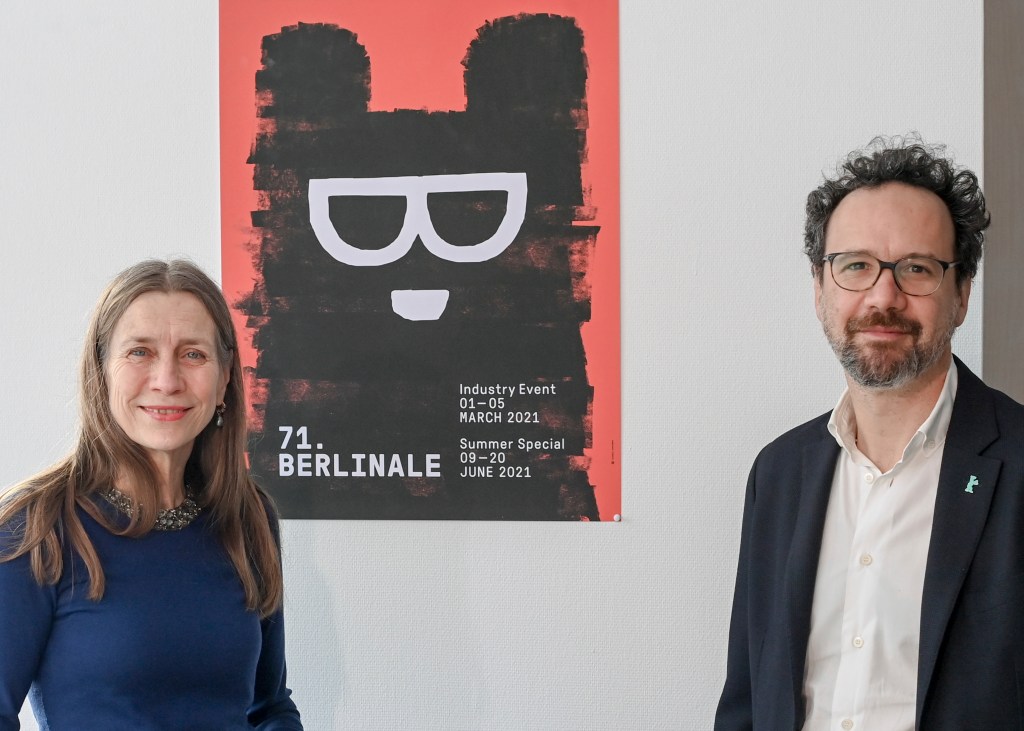 This week of Berlin International Film Festival announcements comes to a close with the main course – the Competition and Special Screenings programs. Scroll down for the full lists.

Celine Sciamma is following on from her Golden Globe-nominated Portrait Of A Lady On Fire with her next movie, Petite Maman, which only went into production in November; plot details are hush but it is understood to star two eight-year-olds.

Actor-turned-filmmaker Bruhl also plays the protagonist in his directorial debut, Next Door, which centers on a film star and his troublesome neighbour.

Xavier Beauvois, whose credits include the Cannes Grand Prix winner Of Gods And Men and the 2017 film The Guardians, presents his eighth work, Albatros, which follows a police captain whose life goes into a tailspin.

Bence Fliegauf returns to the Berlinale 10 years after his Forest won Best First Film in the Forum program – his new work is a sequel to that movie.

Denes Nagy has been selected with Natural Light, his feature debut. Maria Speth’s documentary Mr Bachmann And His Class, filmed over a decade, is also among the line-up.

In total, five of the 15 titles have female directors or co-directors, in line with last year’s figure of six from 18.

The line-up was revealed by Executive Director Mariette Rissenbeek and Artistic Director Carlo Chatrian, broadcasting live from Berlin. This is the leadership team’s second edition, and could hardly be staged in more unusual circumstances.

“It is meaningful to be in a movie theater, this is where the films we select are meant to be shown,” said Chatrian during the presser. “We hope to show you our program here.”

“The lineup is made up of films that have, either in production or post-production, endured the pandemic,” he continued, adding that thematically, the films are “less dark” than previous years but there is a notable “sense of apprehension’ across the program.

The movies will not play for audiences until June, when Berlin plans to hold a summer physical event. Buyers and press will, however, get to view the titles in a virtual capacity during Berlin’s European Film Market event March 1-5. In some regions such as Asia and Latin America, buyers may have access to a selection of physical screenings being put on by the festival. More on that in our recent interview with new EFM chief Dennis Ruh.

A jury of former Golden Bear winners has been appointed – they will be in Berlin during the March event to watch the films in cinemas and will name their winners at its culmination. A physical presentation of the awards is planned for the summer event.

Ras vkhedavt, rodesac cas vukurebt? (What Do We See When We Look at the Sky?)
Germany / Georgia
by Alexandre Koberidze
with Ani Karseladze, Giorgi Bochorishvili, Vakhtang Fanchulidze
*World premiere

In one of the few interviews he has granted during AMC Entertainment’s white-knuckle 2021, CEO Adam Aron hailed the reopening of New York...
Read more
Hollywood

Tony Hendra, the British humorist and National Lampoon alumnus who played the blundering This Is Spinal Tap band manager responsible for delivering both...
Read more