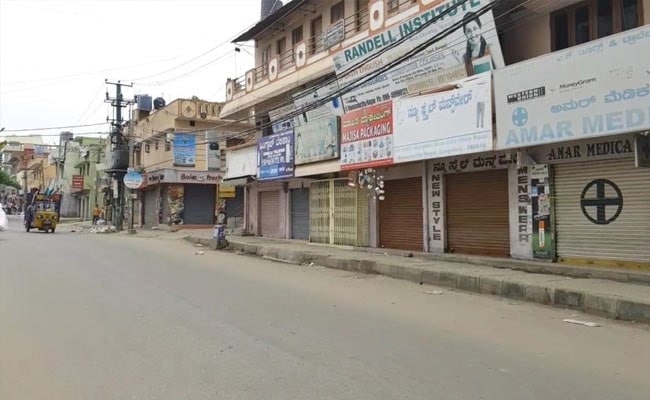 Overall, Karnataka is the third worst-hit state in the country till now, behind Maharashtra and Kerala.

The Bengaluru police today banned the use of swimming pools, gyms, party halls, and other such amenities in residential complexes within the city limits amid a worrying rise in cases of infection in the past few weeks.

The city has seen the maximum number of new cases in Karnataka, a state hit by a second wave of the coronavirus pandemic. By the end of March, it was being reported that of the nearly 2,000 new cases being reported that month, up to 50 were children under the age of 10 years. Amid this rise, beds set aside for Covid patients have been fast filling up in many hospitals.

Overall, Karnataka is the third worst-hit state in the country till now, behind Maharashtra and Kerala. Yesterday alone, it reported over 6,000 new cases and nearly 40 deaths.

On March 29, Karnataka Chief Minister BS Yediyurappa chaired a meeting to discuss ways to deal with the alarming spike. The government did not consider a lockdown though.