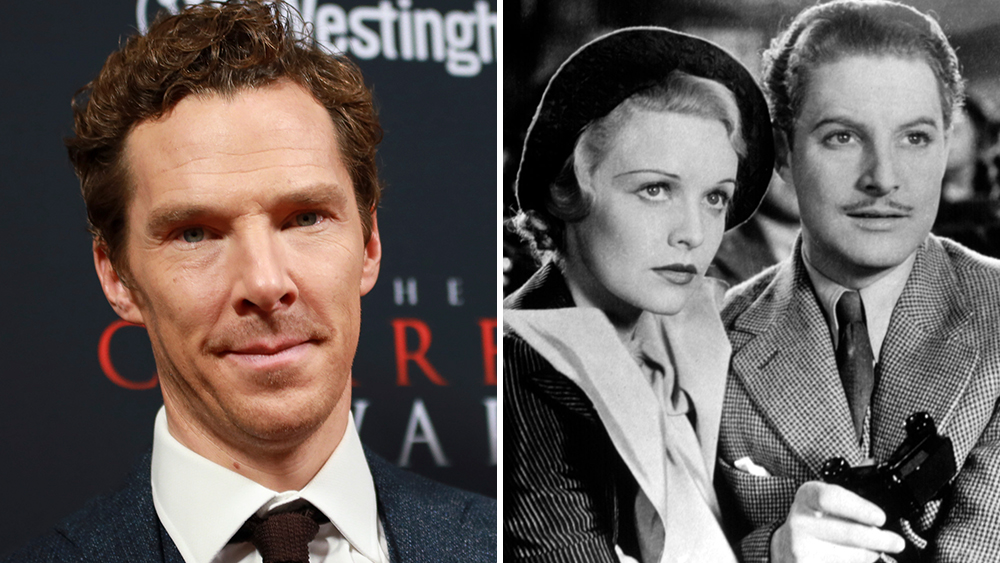 EXCLUSIVE: Benedict Cumberbatch will star in the Anonymous Content limited series update of the classic thriller The 39 Steps. Series is created by The Revenant scribe Mark L. Smith and directed by Edward Berger. Berger teamed previously with Cumberbatch in Patrick Melrose, and was a director and EP of the just completed Showtime limited series Your Honor.

Anonymous Content, Chapter One Pictures and SunnyMarch are producing the limited series inspired by John Buchan’s novel, which was turned into the 1935 film classic by Alfred Hitchcock. Cumberbatch is set to star, Berger to direct, and the scripts are by Smith, who most recently scripted the George Clooney-directed The Midnight Sky.

The 39 Steps is a provocative, action-packed conspiracy thriller series that updates the classic novel for our times. An ordinary man, Richard Hannay, becomes an unwitting pawn in a vast, global conspiracy to reset the world order: 39 Steps that will change the world as we know it, with only Hannay standing in the way.

Cumberbatch will executive produce the limited series with his producing partner Adam Ackland under their SunnyMarch banner. Smith and Berger will also serve as executive producers alongside Sophie Gardiner for Chapter One Pictures, Cliff Roberts for Syndicate Entertainment and Keith Redmon for Anonymous Content.

The limited series is the latest to come out of Anonymous Content’s UK venture Chapter One Pictures—the London-based production company set up alongside UK agencies Casarotto Ramsay and United Agents. Chapter One is currently in pre-production on Best Interests, a drama series written by Jack Thorne (His Dark Materials). It is developing a television adaptation of the novel Boy Swallows Universe with producer Joel Edgerton (Boy Erased, Loving) and an original sci-fi drama series penned by Bisha K. Ali for Netflix, among other projects.