Home Hollywood BBC Three’s Return To TV Could Be Delayed Amid Ofcom Review –... 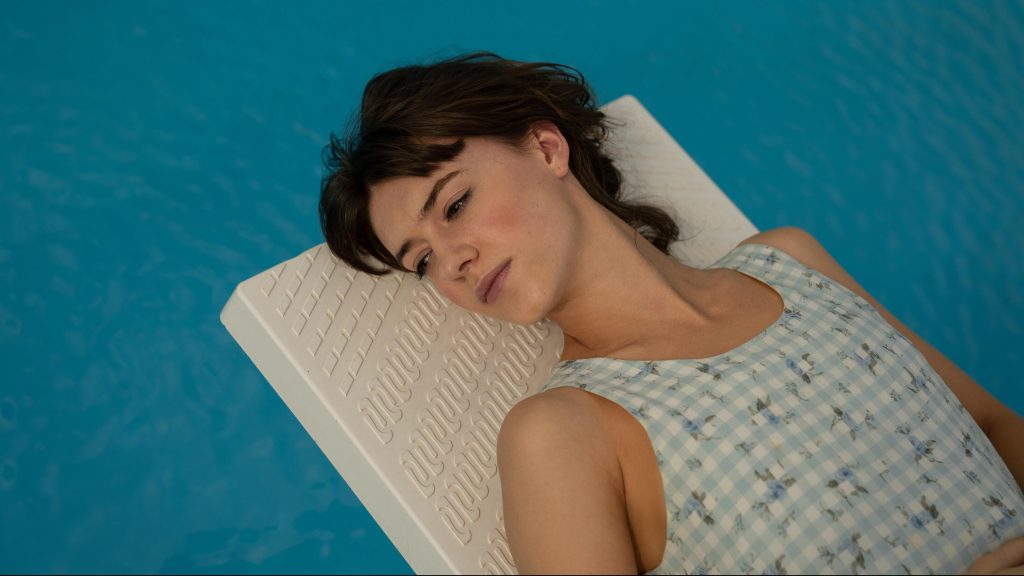 BBC Three’s return to television screens in the UK could be delayed after media regulator Ofcom launched a competition review of the proposals.

The BBC’s ambition is to bring back the youth channel behind global hits like Fleabag and Normal People in January 2022, but Ofcom’s assessment will take up to six months to complete, meaning the broadcaster’s relaunch timetable is at risk.

The BBC remains confident that January is achievable, however. “We do not anticipate any delays and we continue to plan for a January 2022 launch,” the corporation said. Ofcom group director Kevin Bakhurst told Deadline that he hopes the review can be completed in under six months.

BBC Three was moved online in 2016, but the BBC now thinks that a TV channel can act as a shop window for youth content at a time when underserved audiences are increasingly switching to other platforms, including YouTube and Netflix.

In a letter to the BBC, Ofcom said a number of concerns were raised during its initial assessment of the BBC Three plans, meaning a full review is now necessary. Ofcom said BBC Three’s competitors worry that a relaunch could damage their ad revenue, as well as shunt them down the TV guide.

Comcast-owned Sky was among those who expressed these views to Ofcom. In a 10-page letter, the company said the BBC had “not adequately explained the need for relaunching the channel and, in particular, how it will deliver on the objective of increasing reach amongst apparently under-served audiences.”

It added: “The BBC’s proposal appears to be at odds with the BBC’s often-stated concerns about the fragmentation of audiences. The launch of an additional linear service in a less prominent slot than the BBC’s existing services will likely fragment audiences further. If the BBC is truly concerned about audience fragmentation, it should make the most of its existing (and highly prominent) channels and make more content available on these channels that will appeal to the BBC Three’s target audience.”