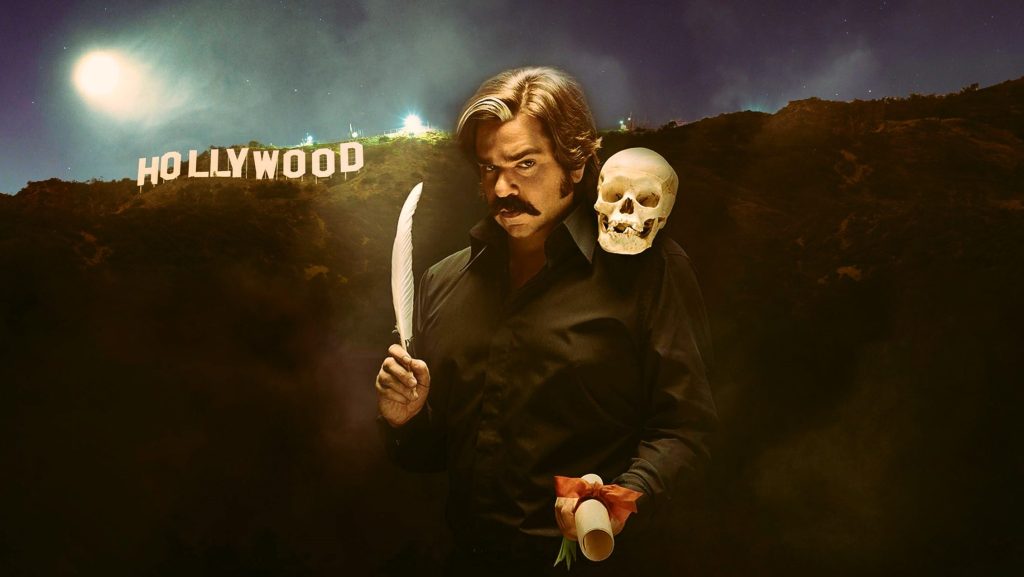 What We Do In the Shadows actor Matt Berry is to revive his cult character, Steven Toast, after six years — and the comedy has been swooped up by the BBC after it originally aired on Channel 4.

BBC One and iPlayer have commissioned Objective Fiction to make six-part Toast Of Tinseltown (working title), which will spotlights eccentric and arrogant actor Toast as he attempts to become a movie star in Hollywood.

It follows three seasons of the show broadcasting on Channel 4 under the Toast Of London title. Berry, who co-writes the series with Arthur Mathews, won a BAFTA for his performance as Toast in 2015.

Berry said Toast would “very much approve” of the comedy’s move to the BBC, while Mathews added: “Hollywood is a brave new world for Toast. There will be triumphs and tribulations (but mostly tribulations – and indeed humiliations).”

BBC comedy controller Shane Allen said: “This sitcom is one of the stand-out comedy gems of the last decade. His name belongs in the pantheon of celebrated British comedy character buffoons – Partridge, Brent and Toast.”