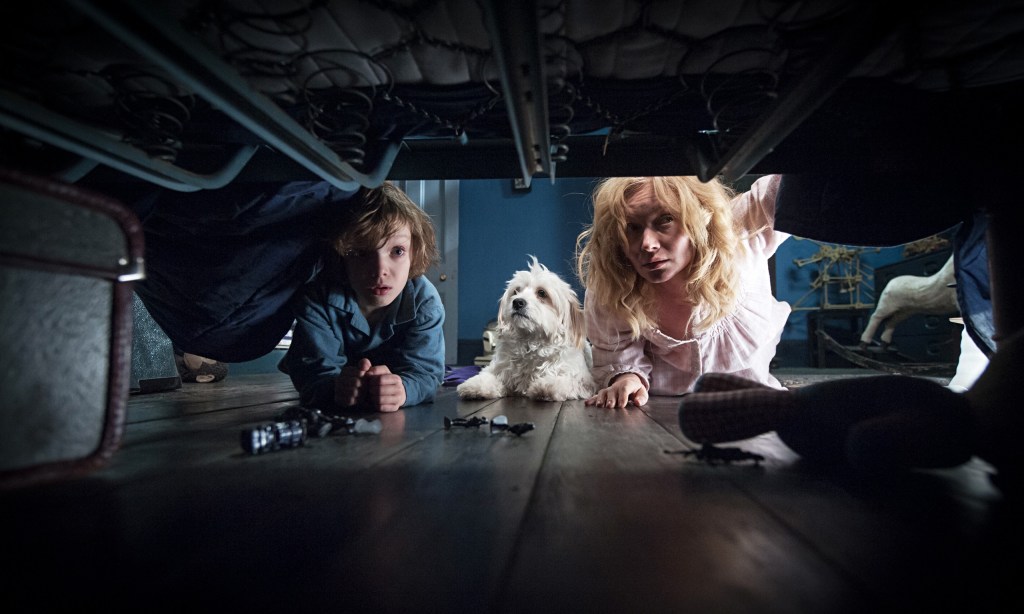 EXCLUSIVE: UK sales company Bankside Film has inked a development overhead deal with Sydney-based production company Causeway Films, which has credits including Jennifer Kent’s The Babadook and The Nightingale.

The agreement will see Bankside provide development finance in exchange for a first look on international sales rights and production finance. The companies have worked previously and are already teaming on three projects in the pipeline: Racka Racka’s horror feature Talk To Me; Catriona McKenzie’s drama Stolen; and Goran Stolevski’s second feature Of An Age.

Alongside Kent’s hit horror The Babadook, which premiered to raves at Sundance, and her follow-up The Nightingale, which was at Venice, Causeway’s credits also include Yolande Ramke and Ben Howling’s Cargo, which Bankside sold to Netflix in Aus, and the upcoming You Won’t Be Alone starring Noomi Rapace, which is in post and Bankside has pre-sold to Focus Features.

Stephen Kelliher and Sophie Green of Bankside Films will serve as executive producers on the films that they board.

Stephen Kelliher of Bankside Films said of the partnership: “Having successfully worked with Sam and Kristina on both Cargo and You Won’t Be Alone, it was the natural next step for us to formalize the relationship between our companies in this way. We have absolute trust and great faith in their creative sensibilities and their ability to develop and produce exciting new material from new talent in addition to the remarkable talent with whom they have already forged successful relationships.”

Kristina Ceyton and Samantha Jennings of Causeway Films said: “Stephen and Sophie at Bankside Films have been fantastic partners on our previous films together, we share a strong creative affinity, and they bring expertise and an outstanding global reputation to the process, so for us this was a genuinely organic development, which will help us take our company to a new level and support us in bringing more exceptional talent and original stories to the world stage.”