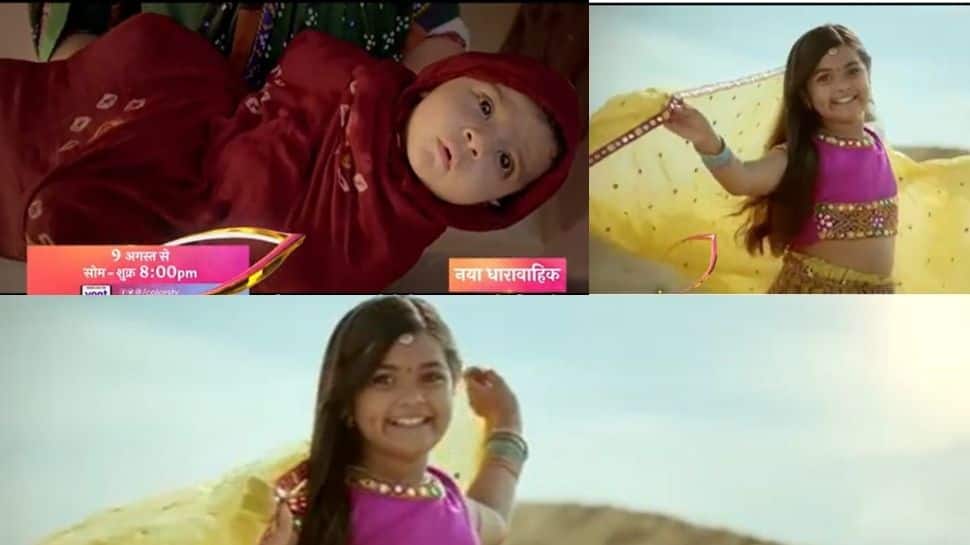 New Delhi: Get ready to witness the second season of your favourite show Balika Vadhu.

Yes, you read that right!

Soon you will be able to see Balika Vadhu 2 on Colors as the makers have released the first trailer of the show. It will start from 9th August at 8pm only on Colors.

The trailer starts with two men fixing the marriage of a baby girl even before she was born. The baby is then shown growing into a toddler while her future has already been fixed.

The show will feature young actors including- Shreya Patel and Vansh Sayani. It will also have Riddhi Nayak Shukla, Ketki Dave, Seema Mishra, Anshul Trivedi, Supriya Shukla among others.

For the unversed, the first season of ‘Balika Vadhu’ was one of the most-loved TV shows of all times. In the earlier season, which was aired in 2008, the show featured Sidharth Shukla, Avika Gor, Neha Marda, Pratusha Banerjee, amongst others.

Refresh for latest…: As with domestic, a pair of new studio offerings opened at the international box office this weekend. However, the biggest...
Read more
Top Stories