Home Top Stories Backing For BS Yediyurappa, Under Pressure; From Rivals Too: 10 Points

Backing For BS Yediyurappa, Under Pressure; From Rivals Too: 10 Points 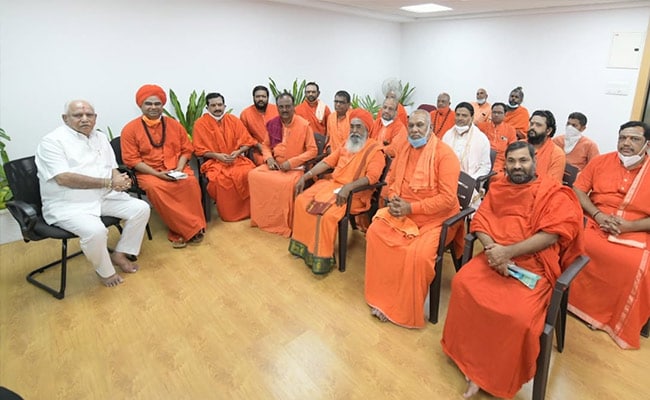 New Delhi:
Karnataka Chief Minister BS Yediyurappa, under pressure over exit rumours after a meet with Prime Minister Narendra Modi last week, is busy meeting various groups and has received support from religious leaders and even a former Congress minister.

Here are the top 10 points in this big story:

<!-- -->The judge ordered the Gateses to divide their property according to the terms of a separation contract.Three months after they first announced...
Read more
Top Stories