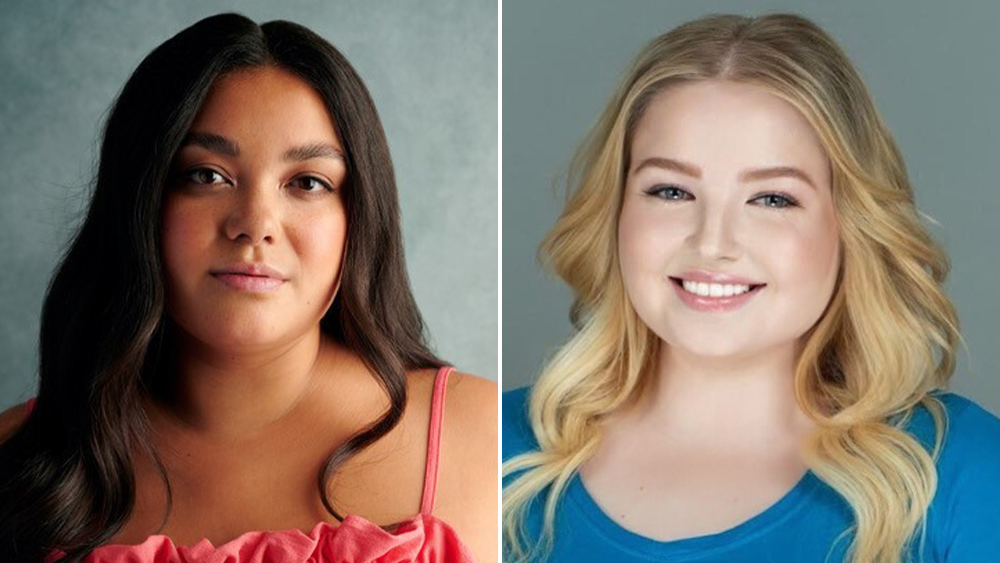 EXCLUSIVE: Syfy‘s Astrid and Lilly Save the World have found their leads in Jana Morrison (Zoey’s Extraordinary Playlist, Chesapeake Shore) and newcomer Samantha Maureen Aucoin in her acting debut.

Astrid is described as bold and unfiltered with a knack for “sciencey” gadgets. Her friendship with Lilly proves that being classically unpopular is actually “pretty damn cool.”

Lilly is sweet-natured and intuitive with a passion for investigative photography.

“This world isn’t just made up of one type of person and representation on screen matters,” said creators Noelle Stehman and Betsy Van Stone. “Astrid and Lilly will hopefully help remind us that heroes come from all walks of life. There’s an effervescent charm to Jana and Samantha that immediately captivated us, and their chemistry was undeniable. We can’t wait to see these talented actors take on the roles of Astrid and Lilly to save the world!”

‘Reginald The Vampire’: Jacob Batalon To Lead Dramedy In Development At Syfy

The 10-episode series follows high school BFFs Astrid (Morrison) and Lilly (Aucoin), outcasts whose lives become more complicated when they accidentally open a portal to a terrifyingly quirky monster dimension. The fate of the world is in their hands and they must embrace “the badass heroes they were meant to be”—while also surviving the horror of high school, according to the network.

Astrid and Lilly Save the World was written by Stehman and Van Stone, who executive produce along with Lance Samuels, Daniel Iron, and Samantha Levine. Blue Ice Pictures will produce. Production is set to begin this fall.

Morrison is a Filipino-Canadian multidisciplinary artist from Winnipeg, Manitoba who has appeared in NBC’s Zoey’s Extraordinary Playlist, and Hallmark’s Master of the Heart and Chesapeake Shores. She is repped by Cue Management.

Aucoin is a singer, songwriter, and actress from Beeton, Toronto.  She is repped by BOOKITTALENT Toronto.