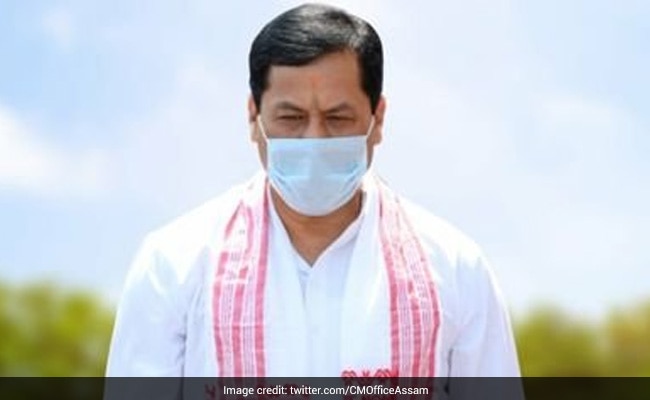 “Our doors are always open for talks,” Sarbananda Sonowal said.

“We appeal to ULFA-I to release the employees of OIL on humanitarian ground. Our doors are always open for talks. Therefore, we appeal to ULFA-I chief Paresh Baruah to shun violence and have dialogue,” Mr Sonowal said.

“Recently, many rebel groups have surrendered and are ready for dialogue,” he added.

United Liberation Front of Asom – Independent (ULFA-I) on Friday, threatened to take the “ultimate step” on the two employees after the first deadline ended.

The insurgent outfit reportedly demanded a ransom of Rs 20 crore from Quippo for their release and had set February 16 as the deadline.

ULFA-I had asked other employees of Quippo to stay away from work and pressure OIL to rehabilitate them.

“If our instructions are ignored, then in the case of any unfortunate situation, the employees, Quippo authorities, OIL, Assam and Arunachal Pradesh governments will be responsible for the consequences,” the outfit had said.

According to NDTV sources, the two employees were being held somewhere in neighbouring Myanmar where a united front of banned outfit United National Liberation Front of Western South East Asia (UNLFWSEA) and other rebel bodies has base camps.

Earlier, Assam Cabinet Minister Himanta Biswa Sarma had also pleaded with ULFA-I to refrain from taking actions that may “shame the three crore people of Assam in the world’s eyes,” citing instances of violence by the organisation that maligned Assam.

ULFA was formed in 1979 to establish a sovereign Assam through an armed movement. Mr Barua was once the chief of its military wing. Since a split in the organisation in 2011 over the leadership’s decision to hold peace talks with the government, he has led the ULFA-I faction.

(adsbygoogle = window.adsbygoogle || ).push(); <!-- -->New Delhi: One of the key battles for democracy in the country will be...
Read more
India