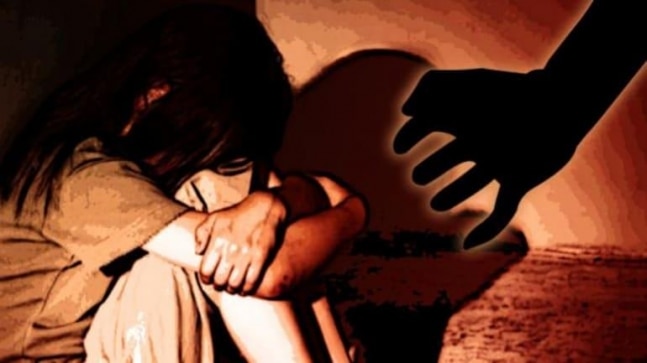 A 10-year-old girl was stripped naked and beaten up by her father in Assam’s Silchar on Tuesday. The footage of the incident is going viral on social media.

A 10-year-old girl was brutally beaten up and stripped naked by her father in Cachar district of Silchar, Assam on Tuesday. A video of the horrifying incident is going viral on social media.

In the video, the man is seen stepping on his daughter’s chest and beating her with a wooden log. And when a neighbor tries to stop him, he threatens her with a gun.

The police rushed to the victim’s house and rescued her after they were alerted by locals.

Cachar district Superintendent of Police (SP) Bhanwar Lal Meena told India Today TV that a case has been registered in this regard.

“Our team rescued the victim on Tuesday morning and a case has been registered. The accused person is still absconding and we have launched a search operation to nab the culprit,” he said.

Meanwhile, Special DG of Assam police GP Singh confirmed that the police have arrested the accused.

Reference video of a person beating his minor daughter in Silchar – the said person has been arrested by local police and action being taken per law. @assampolice

Some locals said that the accused has a criminal record and was even arrested on a number of occasions for his alleged involvement in unlawful activities.

“The man stripped his daughter naked and assaulted her. He has many criminal records. We demand the police administration to arrest him soon,” a witness said.