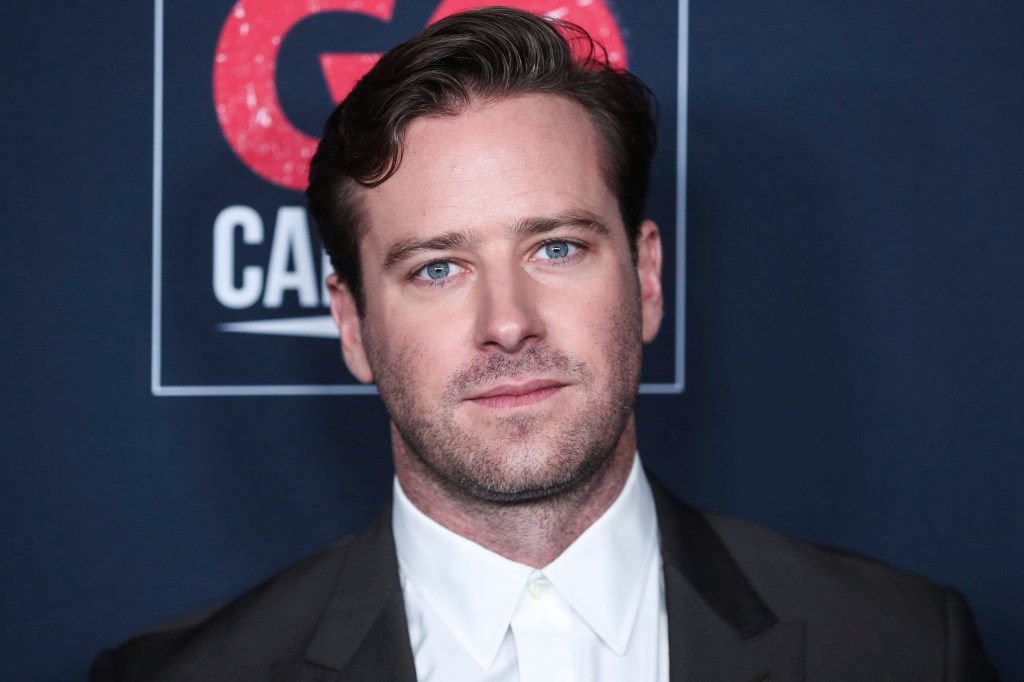 I hear Hammer left Gaslit, to which he got attached in February, before the pandemic, due to a scheduling conflict with another series, The Offer. His role in Gaslit is being recast.

Deadline reported on Dec. 1 that Hammer had signed on to star as The Godfather producer Al Ruddy in the limited event series The Offer, a marque title on the inaugural original content slate of Paramount+, the scaled-up ViacomCBS streaming service which will succeed CBS All Access this year. The Offer is based on the Oscar-winning producer Ruddy’s never before revealed experiences of making the iconic 1972 Francis Coppola film. The series’ producer Paramount TV Studios has not responded to inquiries whether Hammer is still headlining the project.

Gaslit is a modern take on Watergate that focuses on the untold stories and forgotten characters of the scandal, from Nixon’s bumbling, opportunistic subordinates, to the deranged zealots aiding and abetting their crimes, to the tragic whistleblowers who would eventually bring the whole rotten enterprise crashing down.

Hammer was to play John Dean, the young White House Counsel torn between his ambition and his struggle with whether he can lie to protect the President.

Michael Wolf Snyder, the sound mixer for a number of film titles, including Chloé Zhao’s Nomadland and The Rider, has died by suicide,...
Read more
Hollywood

The band Kings of Leon were the big buzz in this week’s music business news, announcing that they would offer their latest album,...
Read more