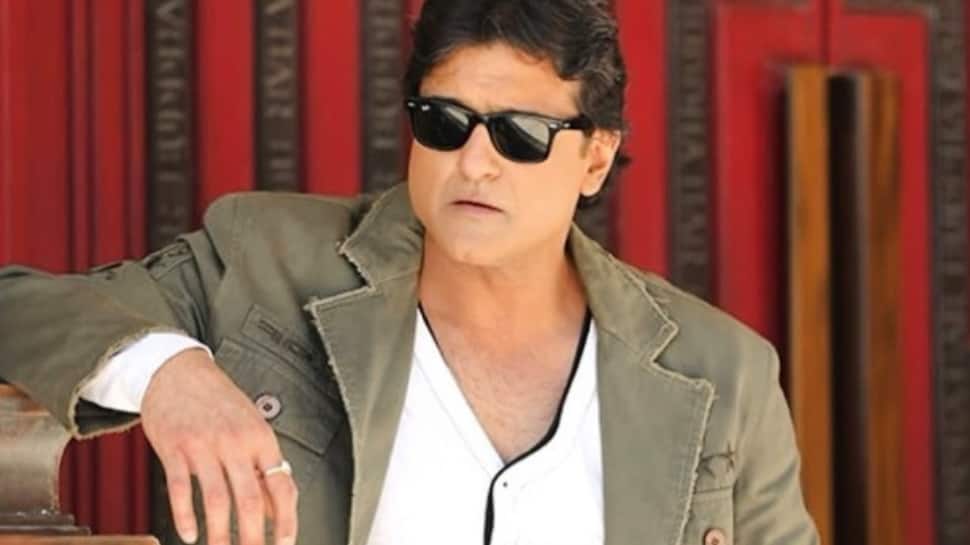 New Delhi: Bigg Boss 7 fame Armaan Kohli has been arrested by the Narcotics Control Bureau in a drug case, confirms ANI. The actor was earlier detained by NCB after drugs were procured from his Mumbai’s Juhu residence after a raid was conducted on Saturday (August 28).

Earlier the NCB Zonal Director (Mumbai) Sameer Wankhede told ANI,  “After the raid, actor Armaan Kohli gave ambiguous answers to questions put up by NCB. He was then taken to custody for questioning at the NCB office.”

Mumbai | NCB arrests actor Armaan Kohli in a drugs case, he will be presented before a city court today

(With inputs from ANI).