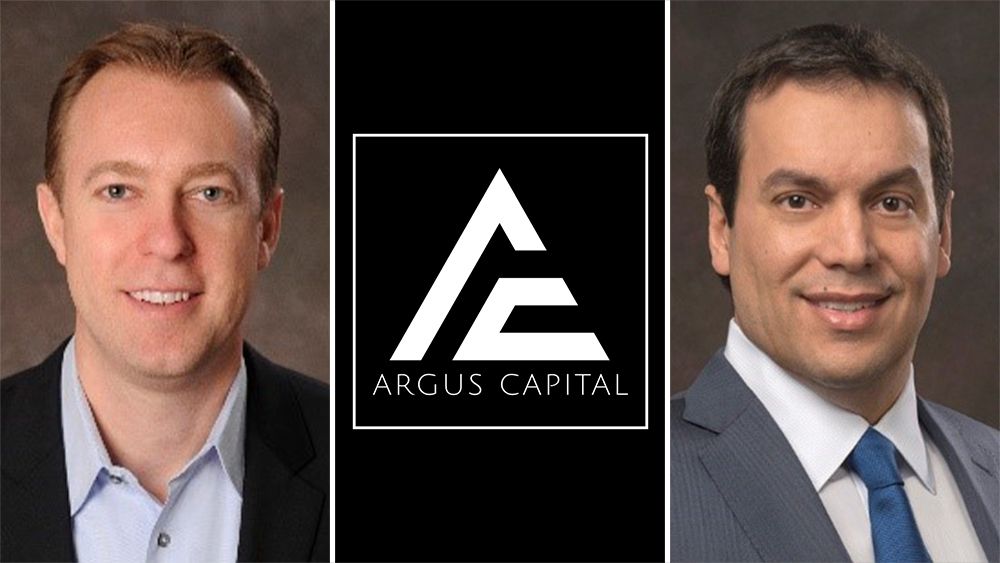 The SPAC, which is targeting deals in what it describes as “tech-driven media” sector, is offering investors 26.5 million units, priced at $10 apiece. Once public, the so-called “blank-check” company will be obligated by to make its first acquisition over the next year and a half, per the rules.

In an interview with Deadline, DeBevoise said the company’s size — it is looking to raise $250 million or more to start funding its deal spree — is “right in the sweet spot” to provide a viable foundation for media deals. “It’s not so large we can’t be nimble, but not so small that people won’t talk to us.”

While the SPAC marketplace has become crowded, DeBevoise acknowledges, he said data reviewed by Argus indicates that firms focused on media make up less than 10% of the overall pool. Fueled by private equity and economic and industry conditions, M&A activity has reached a new level in recent months, with companies like SpringHill, Hello Sunshine and several others drawing fresh investments.

The firm was first announced in July. Ianniello, who will be its chairman and CEO, was most recently CEO of CBS Entertainment Group and had served as acting chief executive of CBS prior to its merger with Viacom. In 2019, Ianniello collected $125 million in total compensation, according to filings. The bulk of that related to his role steering the company through the latter stages of its reunion with Viacom, which was a complex multi-year process. He exited in January 2020, just after the merger finally closed.

Goldman Sachs and Morgan Stanley are acting as the joint book running managers for the offering.

Jill Goldsmith contributed to this report.