Are you an OTT fan? Binge-watch these new web shows on Disney+ Hotstar starring Mandira Bedi, Sandeepa Dhar and others! | Web Series News 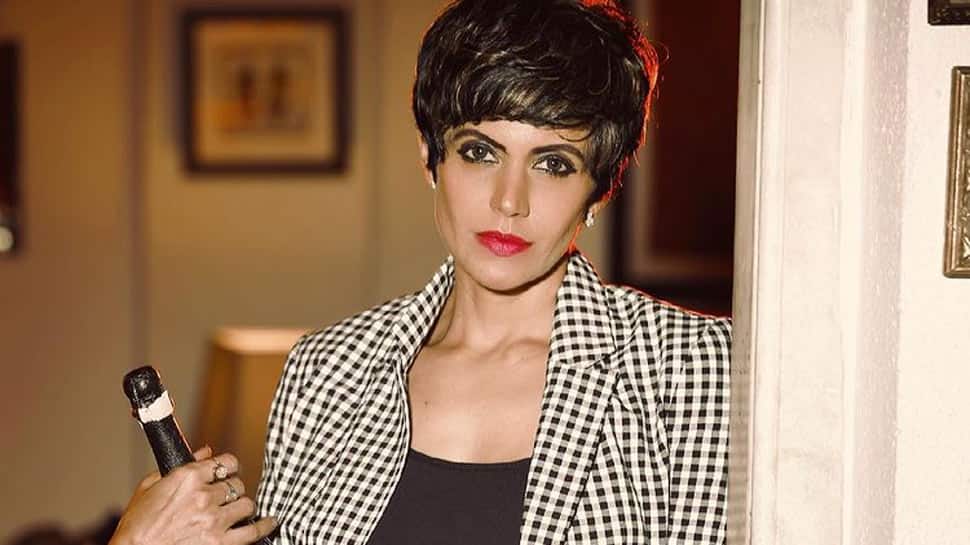 Sandeepa Dhar, who will be seen playing a pivotal role in the show said, “My character Maina in Chattis Aur Maina is an independent, career-oriented and quirky girl who is stubborn about the way she lives her life. Supporting herself since she was 18, she is conscious about the important things in life, and even looks out for her girl gang of dancers. I loved playing this role, and am very excited to see how audiences react to it.”

Mandira Bedi, plays a pivotal role in Six. Talking about her part, the actress said, “The genre of murder mystery is very close to my heart – I loved the script in the first reading itself, and I really took to the show and character! The series is so fast paced and nerve-wracking, that it’ll keep audiences on the edge of their seats right till the end. I had to play a serious role as an investigating officer, something that I was pining to do. I can say for sure, this one’s going to have you glued all the way till you find out what happens.”

Starting May 7, 2021, new episodes of these titles will be released every day on Disney+ Hotstar.