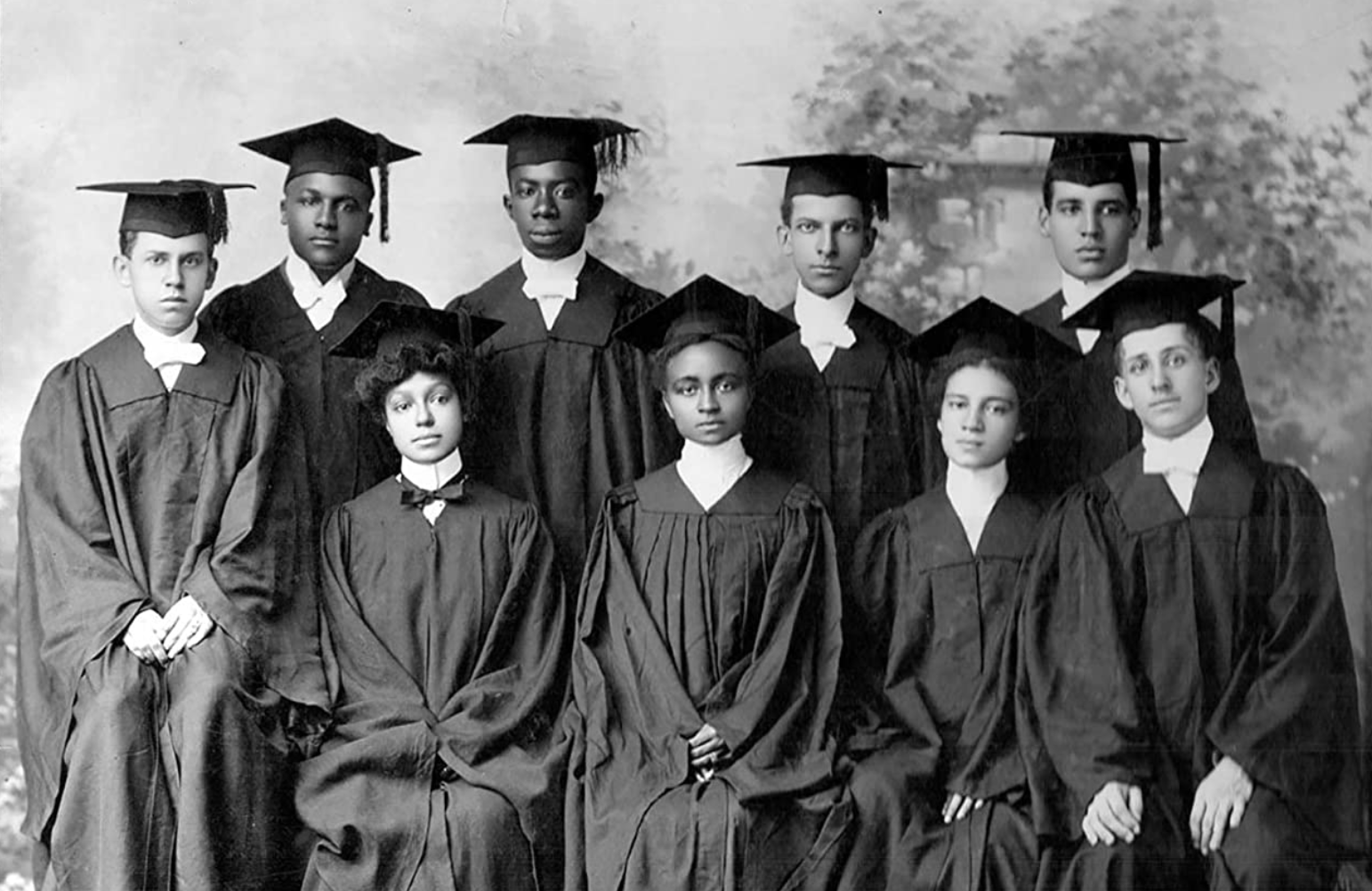 
Firelight Media, a company specializing in non-fiction film by and about people of color, is now accepting applications for its Documentary Lab. The 18-month fellowship supports racially and ethnically underrepresented U.S. filmmakers, providing them with a $15,000 grant for their first or second feature doc, tailored mentorship from leaders in the non-fiction cinema field, professional development workshops, and networking opportunities.

“We look for applicants who make artful and innovative documentary films that focus on underrepresented communities and provide new narratives about the most pressing issues of our time,” Firelight’s website details. “Firelight Media will consider all types of long-form documentary projects – historical, investigative, personal, vérité, and experimental.”

Applications must include a work sample of 10-30 minutes.

Eligible candidates must live in the United States, Puerto Rico, or other U.S. territories, and be working on their first or second feature doc. The project must be a work-in-progress — i.e. in early production, production, or post-production. Shorts, student films, fiction works, and series will not be accepted.

Documentary Lab applications are due June 15. Go to Firelight Media’s website to apply or for more info.