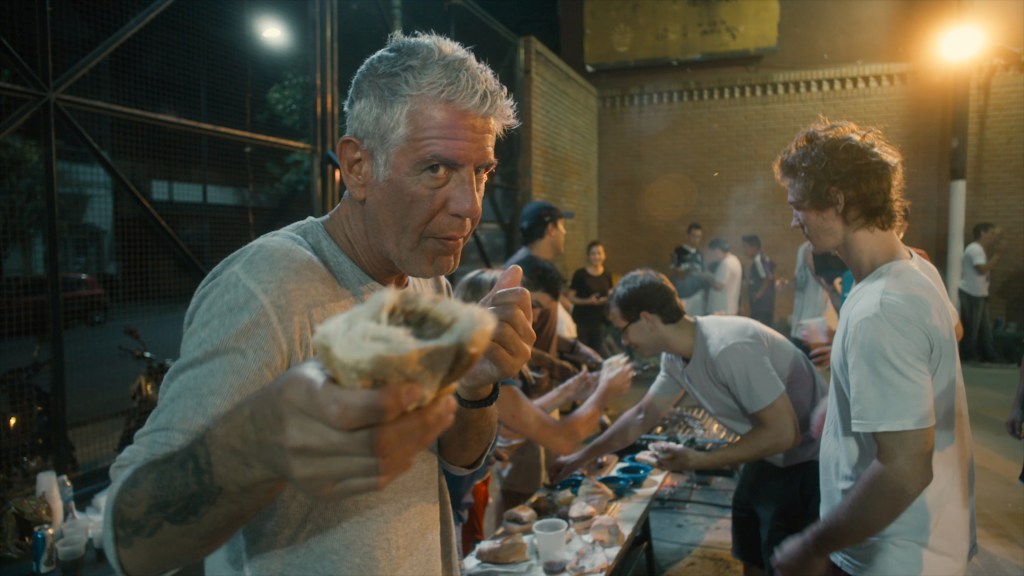 Arthouse bounced higher this weekend as Morgan Neville’s Roadrunner: A Film About Anthony Bourdain hit $1.9 million — the strongest specialty opening this year and the best yet for Neville (20 Feet From Stardom, Won’t You Be My Neighbor?) His documentary is No. 8 at the U.S. box office.

Both films had under 1,000 runs and excellent per theater averages.

Road Runner from Focus Features played at 927 locations for a $2,050 per screen and average estimated cume through Sunday of $1.9 million. That makes it the top opening specialty film — narrative or documentary — and top opening doc of the year.

“It’s truly a thrill for us all at Focus and a testament to the legacy Bourdain created said Focus’ president of distribution Lisa Bunnell. “We’re hopeful that it will have a great run throughout the summer and a positive sign we’re moving back towards normalcy for our business and our partners in exhibition.”

Exibitors were eager to show the film given Bourdain’s wide and loyal fan base. The late charismatic chef of French bistro Les Halles in NYC parlayed a hit book, Kitchen Confidential, into hugely popular, long-running series on Travel Channel and CNN, that took him around the globe, eating and philosophizing. He tragically took his own life in 2018 at age 61.

The film will later broadcast on CNN and stream on HBO Max.

New York, not surprisingly, topped Friday — led by The Angelika Film Center —  with over 11% of total gross in 60 theaters. LA was strong second with 10.5% in 67 theatres with San Francisco third at 5% of the gross.

Sony Pictures Films India has set out a calendar of 17 releases for the next 12 months, including local Hindi, regional and international...
Read more
Hollywood

Netflix is increasing its already considerable UK footprint with a new deal to lease Longcross Studios. The deal will see Netflix partner with asset...
Read more