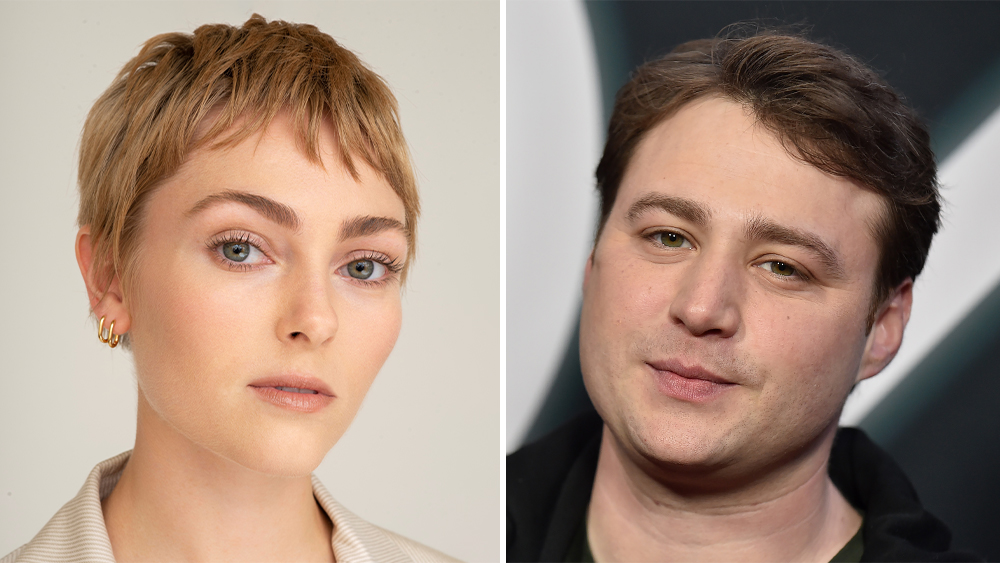 Cohen, whose credits include The Place Beyond The Pines and Netflix’s The OA, and will soon be seen in the dark comedy, Big Gold Brick, and Justin Chon’s Blue Bayou. His reps are ICM Partners, Harvest Talent Management, and Jackoway Austen Tyerman.