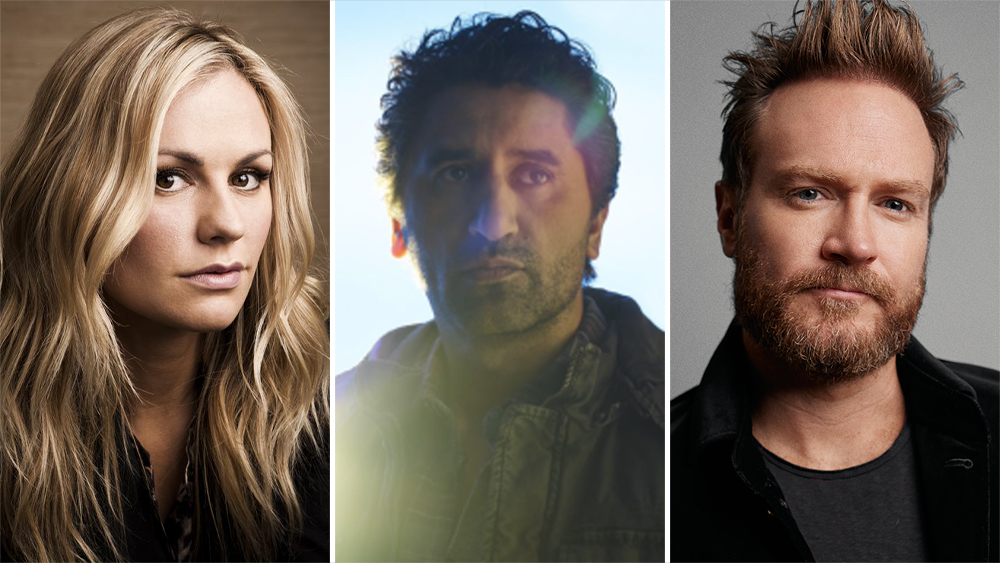 True Spirit is based on the true story of 16 year old Australian, Jessica Watson, who, in 2010, became the youngest person to sail solo, non-stop and unassisted around the world. She accomplished what many thought impossible, navigating some of the world’s most challenging stretches of oceans and surviving seven knockdowns while at sea for 210 days. Watson will consult on the biopic.

The movie will be shot in Queensland and Sydney, Australia later this year with a predominantly local cast and crew. The production is backed by the Queensland Government via Screen Queensland’s Production Attraction Strategy.

Paquin became the second-youngest actress when she was 11 to win Best Supporting Actress at the Oscars for The Piano in 1994. She played Sookie Stackhouse on HBO’s long-running series True Blood and she currently stars on the Amazon Prime series Flack which she also executive produces. Other feature credits include The Irishman, X-Men: Days of Future Past, The Good Dinosaur and the upcoming American Underdog.

Curtis credits include Avatar 2-5, Hobbs & Shaw, Doctor Sleep, The Meg, the upcoming Reminiscence and the AMC series Fear of the Walking Dead.

Lawson was nominated at the Oscars in 2018 in the Best Live Action Short category for Eleven O’Clock. His feature credits include Mortal Kombat, Bombshell and the TV series Superstore and House of Lies.