Home Hollywood Animated Movie Based On Peeps Candy In The Works From Wonder Street... 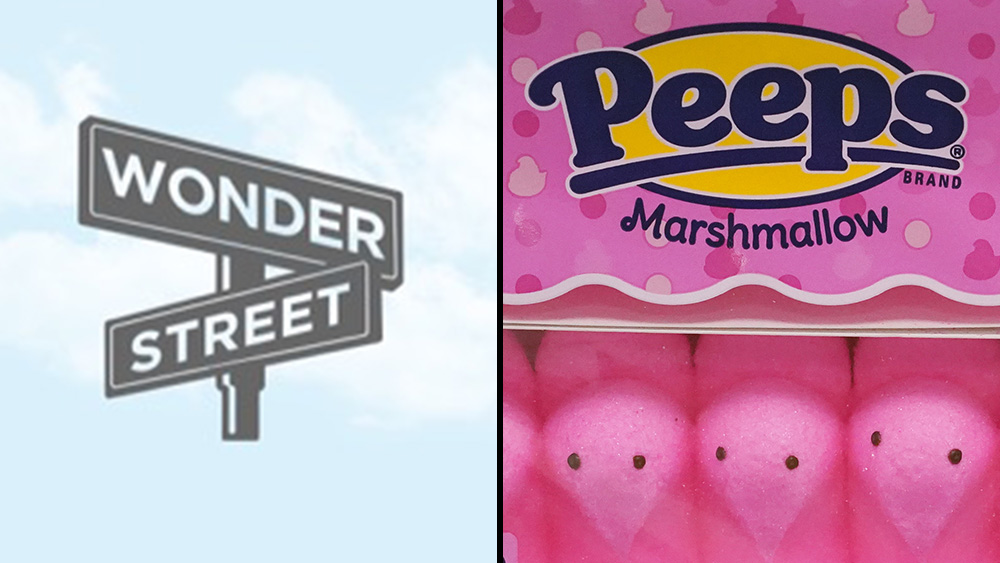 EXCLUSIVE:  The famed Easter candy Peeps is being turned into an animated feature film The Mauritanian from producers Christine and Mark Holder of Wonder Street.

Deadline has learned that Wonder Street has acquired the film/TV rights to the marshmallow candies, with the feature billed as being in the spirit of Trolls meets Smurfs which will follow a ragtag group of Peeps characters who set on a cross-country journey in order to attend Peepsfest, an annual brand celebration in Pennsylvania. David Goldblum is writing the film as well as producing alongside Wonder Street.

“Peeps Chicks and Bunnies have been ingrained in American pop culture for nearly seven decades due to their instantly-recognizable shapes and fan-favorite Marshmallow taste, making them the perfect characters to bring to life on the big screen,” said Keith Domalewski, Director of Marketing & Consumer Engagement at Just Born. “We hope the new Peeps film spreads sweetness to families across the country and provides inspiration for fans to express their ‘Peepsonality’ in new ways!”

Wonder Street’s The Mauritanian, released by STX, was nominated for two Golden Globes with Jodie Foster winning Best Supporting Actress and Tahar Rahim earning a nom for Best Actor in a Feature Drama. The Kevin Macdonald-directed thriller follows Nancy Hollander (Foster), who attempts to do the difficult: legally defend and represent one of the men accused of facilitating the World Trade Center attacks. The film also counts five BAFTA noms.

Goldblum is currently adapting three inspirational best-selling books and entering production on a feature he’s producing alongside EP Meryl Streep. Originally from New York, he was a graduate of the UCLA MFA Screenwriting Program, the recipient of the UCLA/Participant Media Fellowship, a Telluride Film Festival Film Lab Fellow, recipient of the Academy of Motion Pictures Arts & Sciences Fellowship and was nominated for the Humanitas Student Drama Award. He is repped by Wonder Street and attorney Eric Feig.