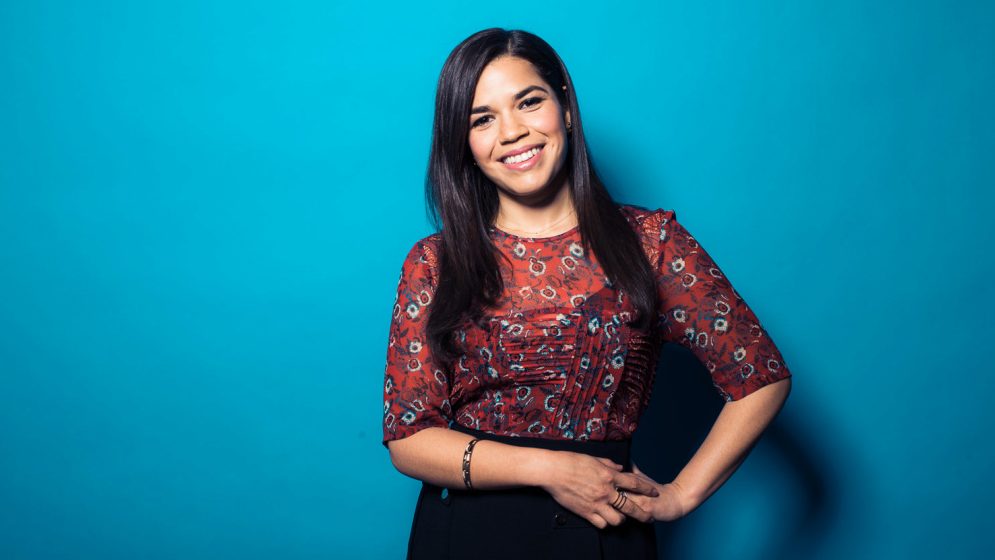 Emmy Award winner America Ferrera (Ugly Betty, Gentefied) has joined the cast of WeCrashed, the AppleTV+ limited series about the greed-filled rise and inevitable fall of WeWork, one of the world’s most valuable startups, and the narcissists whose chaotic love made it all possible.

Ferrera will portray Elishia Kennedy a brilliant young entrepreneur seduced into joining WeWork whose life is turned upside down as a result.

The limited series is created and written by showrunners Lee Eisenberg — as part of his overall deal with Apple TV+ — and Drew Crevello, who also serve as EPs along with Requa, Ficarra, Charlie Gogolak, and Natalie Sandy. Emma Ludbrook will executive produce alongside Leto through their Paradox production company. Wondery also will executive produce.

Ferrera most recently wrapped on season 2 of Netflix’s Gentefied where she returned as executive producer and director. Episodes are set to be released later in 2021. Up next for the Latinx multihyphenate is the big-screen adaptation of Erika Sánchez’s New York Times bestselling novel, I Am Not Your Perfect Mexican Daughter where Ferrera will make her feature directorial debut.

She is repped by CAA, B. Company and Peikoff Mahan Law Office.

WeCrashed joins an expanding offering of anticipated Apple Originals that will be developed and produced by Apple Studios, including the recently announced Lessons in Chemistry starring and executive produced by Academy Award winner Brie Larson, and written and executive produced by Susannah Grant; Kitbag, the latest film from Ridley Scott, starring Oscar winner Joaquin Phoenix; Emancipation, from director Antoine Fuqua and starring and produced by Will Smith; and the highly sought-after film Killers of the Flower Moon, directed by Martin Scorsese and starring Leonardo DiCaprio and Robert De Niro.