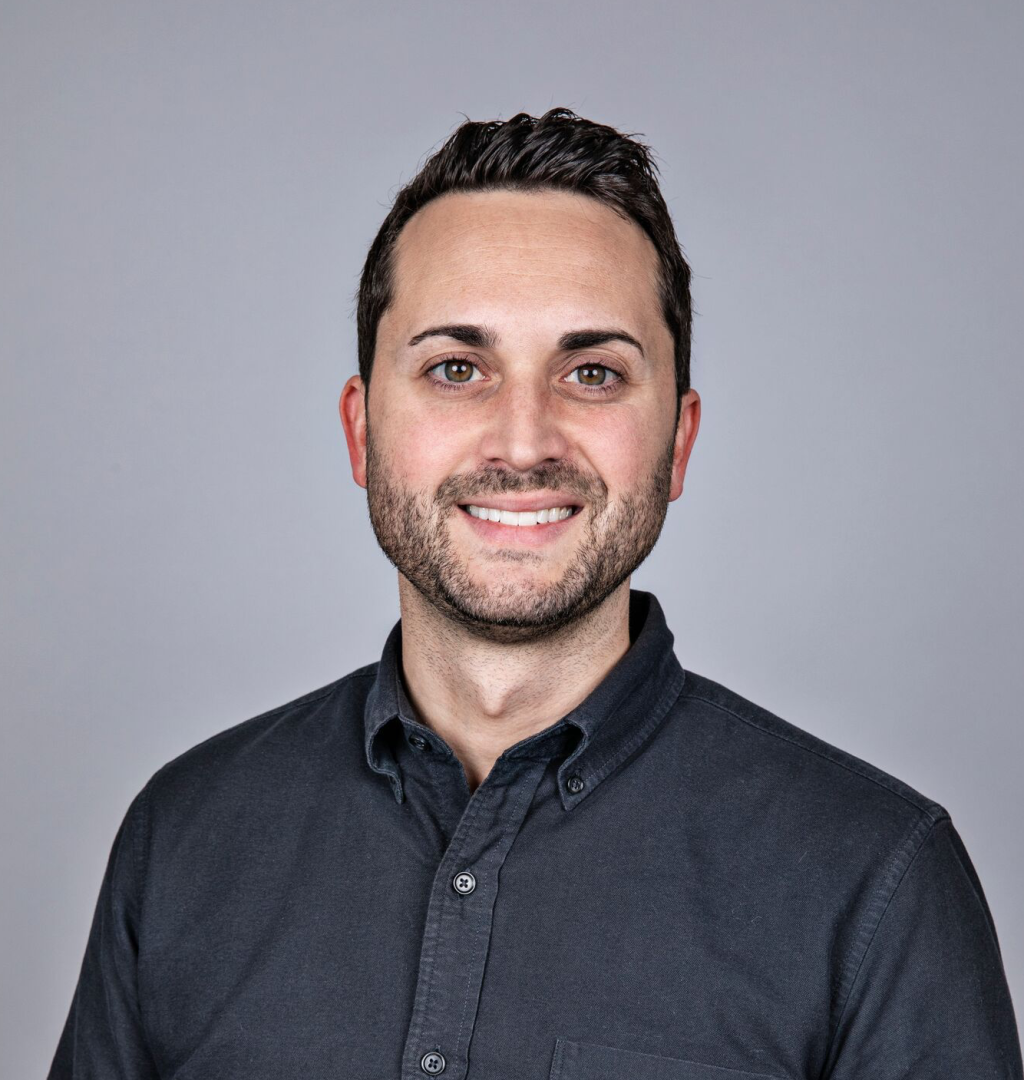 Holdridge has joined as Managing Director, USA and will replace Holly Graham, who has headed up its U.S. arm since 2018. She will return to the UK to take on the new role of Chief Business Officer.

Little Dot Studios, which is a digital content agency and operates a slew of YouTube channels and other digital platforms, works with the likes of NBC Universal, Warner Bros., Amazon Prime Video, Google, Viacom, Discovery, Hulu and Gordon Ramsay.

Holdridge said, “Little Dot Studios is a world-class leader in production, social management services, and distribution, and I’m thrilled to be joining such a stellar organization as it embarks on its next exciting growth period. Storytelling and creating meaningful content experiences has become the foundation for businesses in this new digital space. Little Dot Studios has built a phenomenal name globally building out these services and the U.S. team is perfectly poised to drive massive scale in the coming years.”

Dan Jones, CEO of Little Dot Studios added, “I couldn’t be more delighted to have John join our team in LA. His pedigree is unparalleled and his vision for the future of Little Dot Studios in the U.S. is hugely exciting. We have a roster of the world’s best entertainment partners, and now have the opportunity to grow this group, and apply our collective experience to consumer brands across social platforms.”