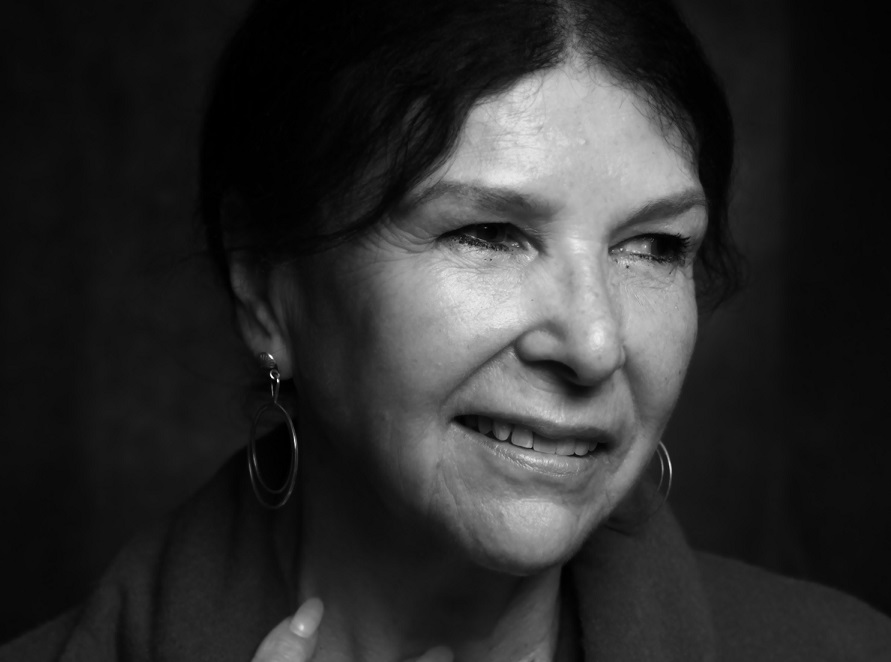 Alanis Obomsawin is set to be honored at the Toronto International Film Festival (TIFF). The award-winning documentary filmmaker, writer, singer, and activist has been named as the recipient of the Jeff Skoll Award in Impact Media and will be celebrated at the TIFF Tribute Awards, which will take place during the fest. A press release announced the news.

Joana Vicente, TIFF’s Executive Director and Co-Head, said that “an exciting highlight of the Festival is a career retrospective of one of the most acclaimed Indigenous directors in the world, Alanis Obomsawin, entitled Celebrating Alanis. The Jeff Skoll Award in Impact Media recognizes leadership in creating a union between social impact and cinema. As a gifted documentary filmmaker and impassioned storyteller, Alanis brings awareness to vital Indigenous issues and is widely recognized as a national treasure because of her extraordinary body of work,” she emphasized.

Obomsawi is a member of the Abenaki Nation. “Jordan River Anderson, The Messenger” and “Kanehsatake: 270 Years of Resistance” are among her documentaries. Since 1967 she’s worked as a filmmaker and producer at the National Film Board of Canada. In 2019 she was named a Companion of the Order of Canada.

In 2016 Obomsawi shared some advice for documentary filmmakers with us. “You have to be patient and a good listener of someone else’s story. You can’t go in thinking you know the story in advance because it wouldn’t be true,” she explained. “The people themselves know the story and you have to be willing to listen for hours. I never get tired of hearing people’s stories — how they live and survive.”