Home After theatrical release, Akshay Kumar's 'Bellbottom' to stream on THIS OTT platform!... 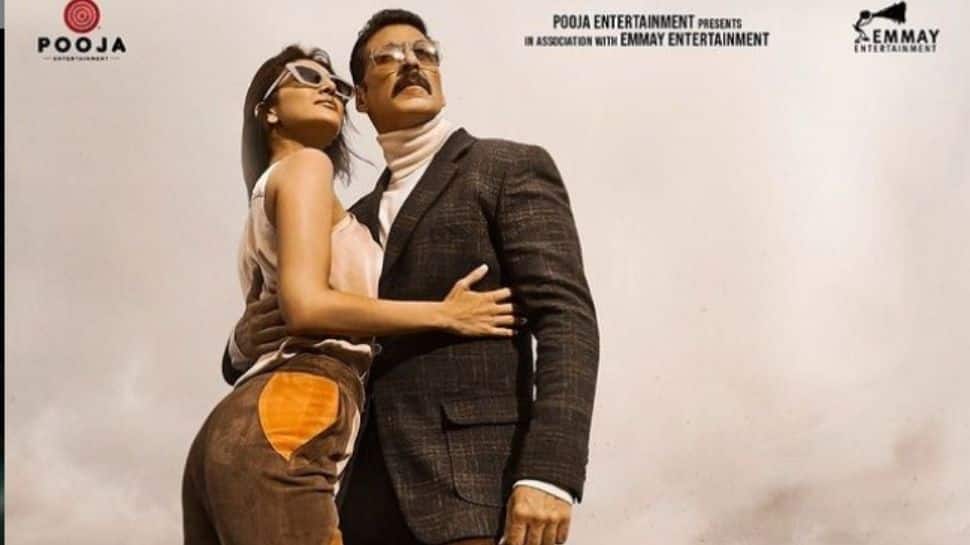 New Delhi: Actor Akshay Kumar-starrer ‘Bellbottom’, which was released in theatres on August 19, is now all set to release on a digital platform.

Taking to Instagram, Akshay, on Sunday, announced that his film will now be out for the audience on Amazon Prime Video from September 16.

Helmed by Ranjit M. Tewari, ‘Bellbottom’ is based on the plane hijacks that took India by storm in the early 1980s. Lara Dutta Bhupathi essays the role of former Prime Minister Indira Gandhi, who was in power at that time. Vaani Kapoor and Huma S Qureshi are also a part of the film.

Excited about the digital release, Akshay further said, “After getting the theatres going, it is time to take this story to more people, and what better way to do that than releasing BellBottom on Amazon Prime Video; with a reach of 240+ countries and territories, I am hoping this tale of an unsung hero reaches audiences far and wide.”

Also, it was the first major Hindi film to release in theatres after the second lockdown ended.

A day after the European premiere of season three of his hit Sky series Succession at the London Film Festival, the show’s creator,...
Read more
World

<!-- -->The koalas will each receive one dose of the vaccine.Melbourne: About 400 Australian koalas will be vaccinated against chlamydia as part of...
Read more
Sports

MS Dhoni posed for a picture with his family after CSK won the IPL 2021 title.© BCCI/IPLMS Dhoni received an adorable hug from his...
Read more