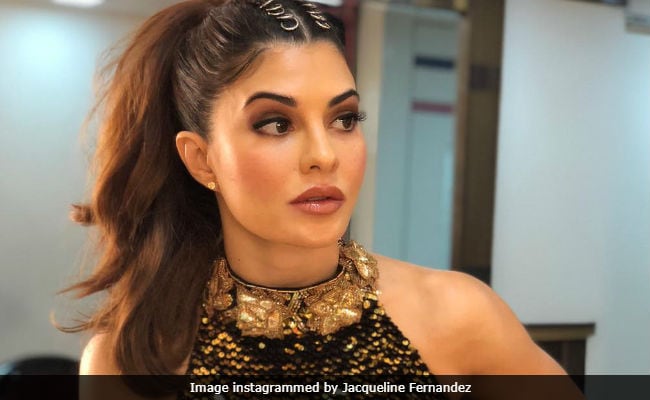 Bollywood actor Jacqueline Fernandez was today questioned as a witness in money laundering case, Enforcement Directorate sources said today. This was in connection with an alleged multi-crore extortion racket operated by one Sukesh Chandrashekar, a “known conman” who is also an accused in bribery matter involving the Election Commission.

“She is not an accused, but is being examined as a witness in the case against conman Sukesh Chandrasekhar,” sources in the Enforcement Directorate told NDTV, referring to the 36-year-old Sri Lankan movie star.