7 days before wedding, UP teacher on panchayat poll duty dies of Covid 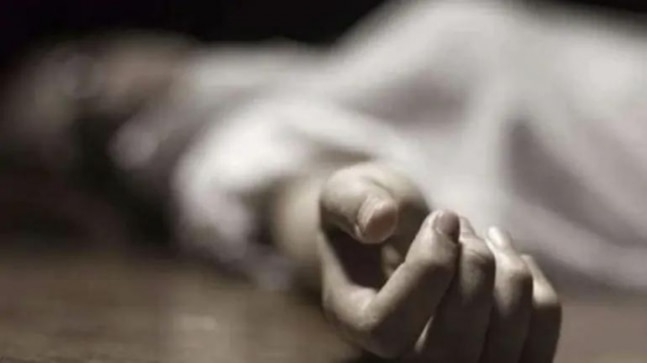 
A schoolteacher from Uttar Pradesh’s Jaunpur district died of Covid-19, seven days before her wedding. The deceased teacher, Swati Gupta, reportedly contracted the disease while on election duty for the panchayat polls.

Swati Gupta was a resident of Mungra Badshahpur in Jaunpur district and was posted in Bulandshahr. Her wedding was scheduled for April 30.

She was undergoing training for the panchayat polls in Bulandshahr and reportedly contracted the infection during the training. It is learnt that Swati Gupta had sent an application to the district election officer requesting to be excused from election duty.

A day before the April 15 polls, her health deteriorated and was taken to a hospital in Meerut for treatment.

Her mother and brother also reached Meerut to look after her. However, her condition worsened and on April 23, she breathed her last.

‘577 teachers have died of Covid on poll duty’

Earlier this week, the teachers’ unions in Uttar Pradesh submitted a list of 577 teachers and support staff, who have reportedly died while on panchayat election duty, to the State Election Commission (SEC).

Dinesh Chandra Sharma, president of UP Shikshak Mahasangh (UPSM), said they had given names of 577 basic education teachers from 71 districts who died amid the raging Covid-19 pandemic.

Votes to be counted tomorrow

On Saturday, the Supreme Court said counting of votes for the panchayat polls in Uttar Pradesh will be held on Sunday. The court refused to stay the process.

In a special urgent hearing on a holiday, a bench of justices AM Khanwilkar and Hrishikesh Roy passed the order after taking note of several notifications and assurances of the SEC that the Covid-19 protocols will be followed at all the 829 counting centres.

The court directed that there will be a strict curfew in the entire state till Tuesday morning and no victory rallies will be permitted.

It also asked the SEC to fix the responsibility for observance of Covid-19 protocols at the counting centres on gazetted officers.

The Uttar Pradesh Prathmik Shikshak Sangh (UPPSS), in a letter dated April 29 and addressed to the chief minister and the state election commissioner, had said if the counting of votes on May 2 was not cancelled, the teachers will boycott poll duty.

Meanwhile, UPMSS (Uttar Pradesh Madhyamik Shikshak Sangh) spokesperson RP Mishra said the election officials have been informed that the circumstances in which the polling was held and non-compliance of Covid norms led to the infection spreading to many poll staff and also resulted in deaths.

In this horrific situation, going ahead with the counting of votes is not appropriate.

It also said the kin of the teachers who succumbed to Covid-19 during poll duty be given a compensation of Rs 50 lakh each.

A spokesperson of the Rashtriya Shaikshik Mahasangh Virendra Mishra told PTI that the organisation has given a call to boycott the counting of votes. When he was informed that the Supreme Court has refused to grant a stay on the counting of votes on May 2, he said the court is doing its job, but “we have to protect our own lives”.

“We are not commenting on the court, but seeing the rigid approach of the government, the teachers will not go for the counting of votes,” he said.

(With inputs from Rajkumar Singh in Jaunpur, and PTI.)