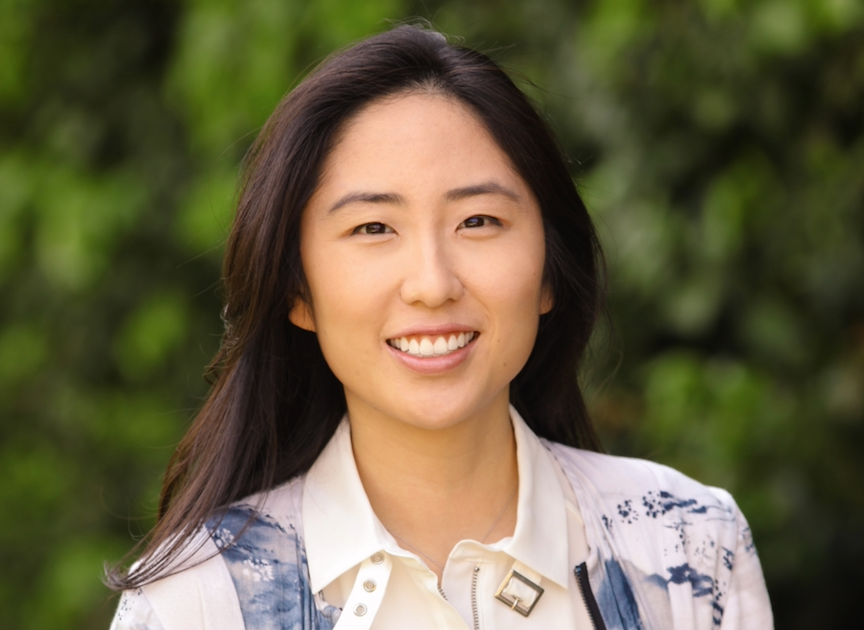 Shin joins the company as Vice President of Film & Television and has been tasked with shepherding its slate of small and big screen projects.

She was previously Director of Development at management and production company 42, where she oversaw the company’s first-look TV deal with MGM. She also developed film projects including Good Fortune, and set up television projects at HBO Max, MGM, and ABC Signature during her time at 42. Before 42, she worked at Paramount Television and began her career at United Talent Agency in the motion picture literary department.

Super Frog was founded by the pair in 2019 and works across feature films, scripted television and non-scripted TV. It is producing the Murai-directed limited series Station Eleven for HBO Max with showrunner Patrick Somerville, as well as feature film Where I End at Netflix. Murai and Matteson are also exec producing The Choe Show, featuring artist David Choe, for FX, and half-hour pilot The Bear with Ramy executive producer/director Christopher Storer.

The company has a first-look deal with the Disney-owned premium cable network, that it struck last year and has a number of projects in development with the likes of Lakeith Stanfield, FKA Twigs, Blindspotting’s Carlos Lopez Estrada, and Grammy-winner Calmatic.

Murai exec produces FX’s Atlanta and directed seven episodes of the show’s second season. Atlanta has been renewed for a third and fourth season. Murai previously won a Grammy Award for Best Music Video for his collaboration with Childish Gambino on This Is America, and he has also directed episodes of HBO’s Barry and recently Amazon’s musical film Guava Island, starring Rihanna and Donald Glover.

“We couldn’t be more thrilled to welcome Claudia to the team. She’s a brilliant executive with incredible taste and is a huge asset to supporting the stories we want to tell and filmmakers we want to champion. After many years of friendship, we’re lucky to have her join the family,” said Murai.

Claudia Shin added, “I have long admired Hiro and Nate for their directorial and producorial talent, and I am thrilled to join the Super Frog team. They have built an incredible slate of bold and unique ideas paired with distinctive and underrepresented voices. These are exactly the kinds of projects I want to help bring to the screen, and I am excited to build upon the foundation they have created.”